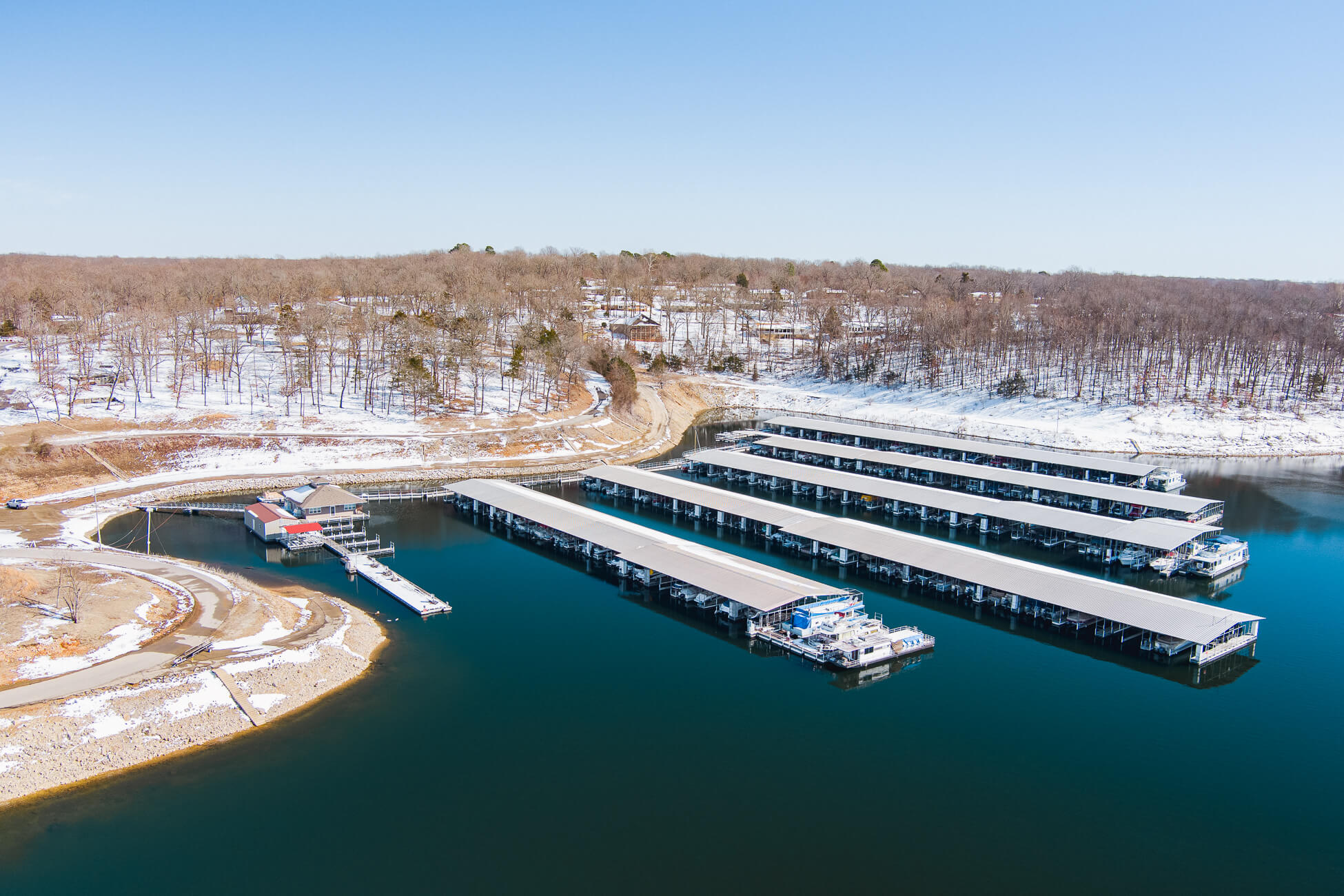 It’s been a while since we’ve had a chat about what’s going on with our little paper, and I’d like to catch everyone up on what’s been happening with the Observer.

While the Observer is just two people working out of their home office, we’ve managed to make a pretty decent impact on our great community since first opening in December.

Because of you, we’ve reached readers in all 50 states in the United States, while also having readers in Europe (688), South and Central America (40), Asia (57), Africa (6), and Oceania (11). Sadly, no readers in Antartica, but I think that is to be expected.

When we first started our venture, our readership was small, coming in at only 200 or so people. And while those 200 people have stayed with us since day one, they’re now joined by over 38,000 people overall in reading our paper.

Our latest article on Senior Chief Brian Ades and his creation of Reactive Tactics in Mountain Home, reached a staggering 15,824 people since we first put the article up on social media four days ago.

We cannot thank you guys enough! We never thought that we would expand our audience so quickly in such a short amount of time.

And while we’ve had our fair number of setbacks since starting this journey, I can safely say that the long nights and weekends of work we’ve been putting in to get to where we are, have been worth it.

With that, we have some announcements to make about changes coming to the paper.

Starting next week, the paper will no longer be free. As we said in the beginning, we’re rolling over to a subscription model of $7.99 a month. As with any new business, setting prices is always difficult, but we think ours is fair.

With some subscriptions under our belt and revenue coming in, we should be able to begin focusing on hiring on another reporter to increase our coverage area.

For those not yet willing to subscribe with us, we’re offering a total of five free articles about every six weeks for you to read and share with your friends and family. All submitted stories and press releases to the Observer will remain free to the public. These are submissions you may be familiar with such as those from the Baxter County Library or Mountain Home Public Schools.

We’re also rolling out a waiting list for those who would like to subscribe to the print edition of our paper. We’ve been pushing for a print edition since day one and while progress has been slow, we’re getting there.

Once everything is ready, we’ll begin rolling out a weekly edition for everyone in town to read over the weekend. A special summer print edition featuring some of our biggest articles from the past few months is also in the works.

The link to our print signup page can be found here.

Lastly, I’d like to personally thank everyone that has done articles with our paper. With the deaths in my family this past month, several articles were put on hold, and I thank you for being patient with me as I work to get back on track. Without you, this whole endeavor would not be happening, and I hope to continue working and growing with each and every one of you as time rolls on.

Articles for this week will continue tomorrow with a story about the famous Dave Whitlock, who gave a fantastic lecture on fly fishing at this weekend’s Sowbug Roundup. We’ll also be covering some of the work that’s going on around the city, and also checking out a curious mushroom farm in Norfork.

Dave Says: Teach them to be givers…and be an example