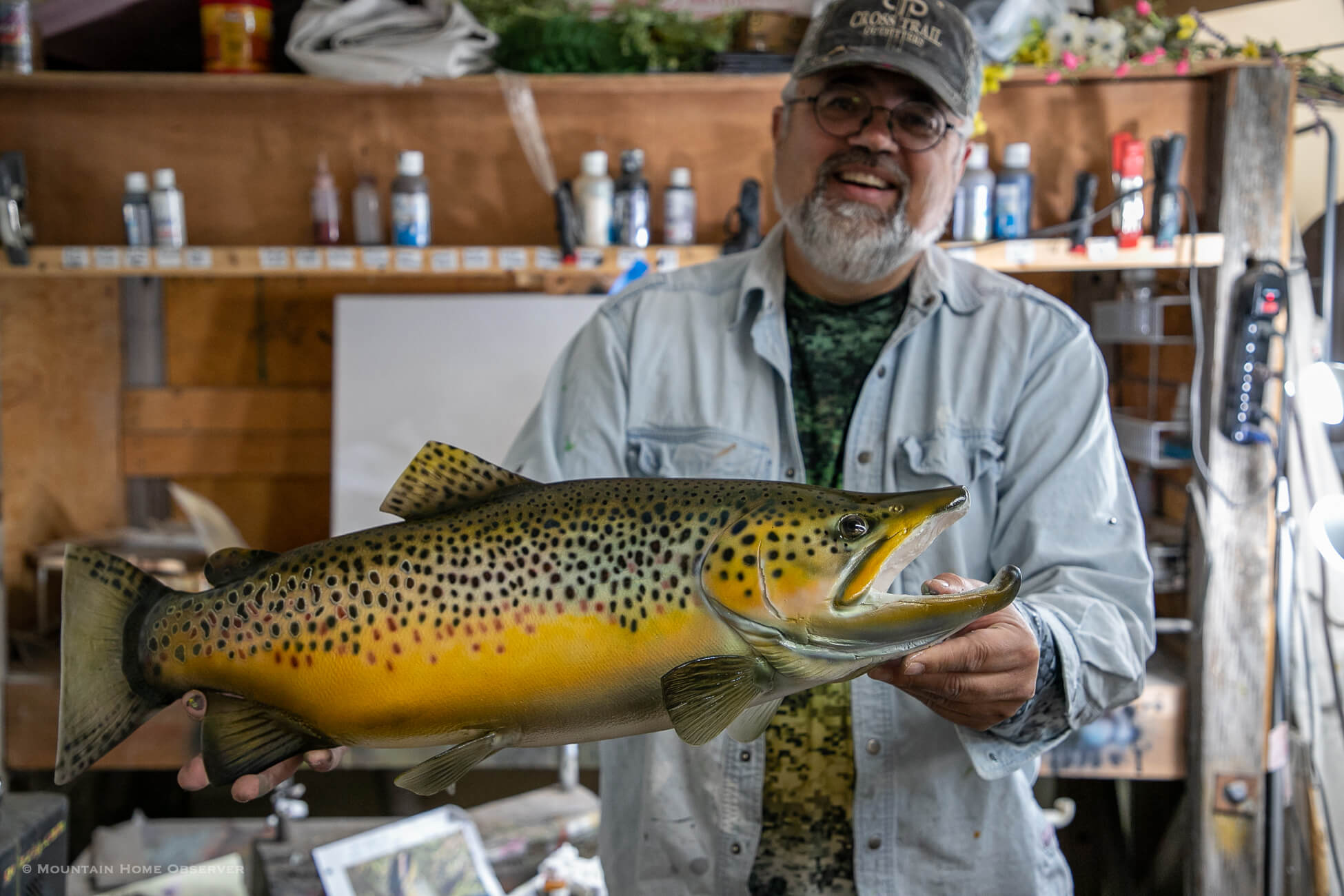 The Arkansas Game and Fish Foundation will induct five conservationists into its highly acclaimed Arkansas Outdoor Hall of Fame Saturday, August 27, at the Statehouse Convention Center in Little Rock.

“For more than 100 years, the Arkansas Game and Fish Commission has worked to conserve the state’s wildlife resources, thanks to the selfless contributions of people such as our 2022 slate of inductees and award winners,” said Deke Whitbeck, president of the Arkansas Game and Fish Foundation. “We are delighted to be able to celebrate these success stories and the outstanding individuals behind them.”

Duane Hada – Mountain Home
Crediting his lifelong passion as artist and angler to being raised in the rural Ozarks’ Buffalo and White River country, Hada had forged an international following for his guided trout tours and watercolor paintings.

During his 23 years with DU, Arkansas Senior Regional Director Bob Butler has helped produce nearly 800 events across Arkansas, raising millions for conservation efforts.  For his efforts, Butler was recognized as a national DU Regional Director of the Year.

Lawrence and Butler have also been instrumental in the success of AGFF’s Arkansas Outdoor Hall of Fame Banquet through the years.

JD Simpson, III – Little Rock
Former Arkansas Game and Fish Foundation Board Member and current Trustee of Arkansas Chapter of The Nature Conservancy, JD Simpson III has given time, talent and treasure to conservation efforts in Arkansas throughout his lifetime.

Tickets for the Outdoor Hall of Fame Banquet are $125 with tables of 10 available for $1,250 each. The night will include dinner, raffles, silent auctions and the induction ceremony. Doors open at 6 p.m. for reception and silent auction; dinner will begin at 7 p.m.

Proceeds from the event support the year-round work of the Foundation, a 501c3 non-profit organization that serves as the fundraising adjunct to the Arkansas Game and Fish Commission, helping introduce hundreds to the joy of the outdoors every year. Established in 1982, AGFF’s mission supports AGFC initiatives, particularly those engaging children and youth in the outdoors and outdoor activities.  To purchase tickets to the event, visit the AGFF website (agff.org) or by simply texting “FISH” to 243–725. For more information, contact the Arkansas Game and Fish Foundation office at (501) 223-6468 or email agff@agff.org