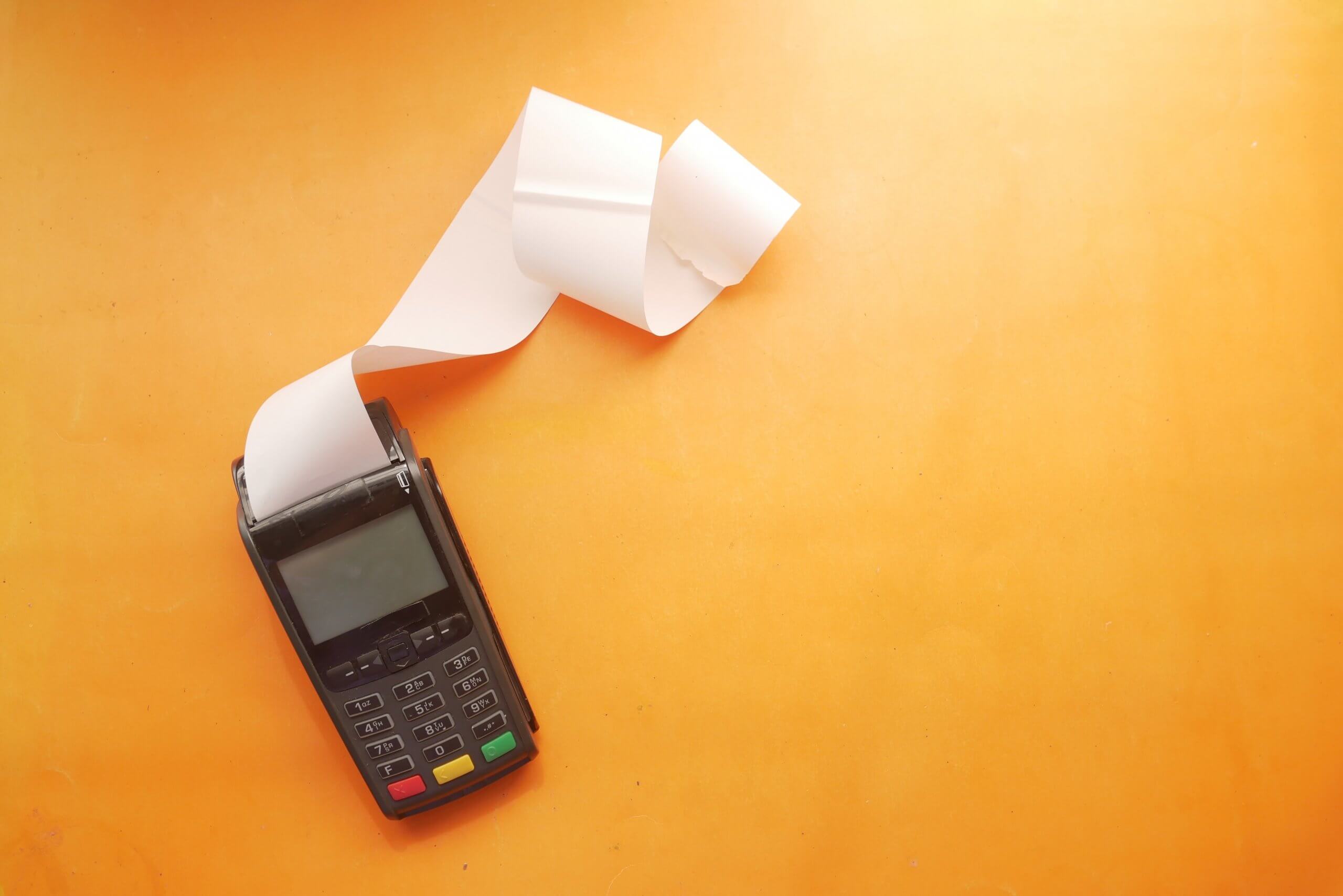 While gas and food prices remain at historical highs throughout Arkansas, local governments, including Baxter County and the City of Mountain Home, continue to see record numbers in their monthly sales tax reports.

The most recent numbers to be released for Baxter County and Mountain Home come from July, where both governments saw a 9.2% and 7.1% increase in revenue from the same time last year.

Baxter County currently has a 1% sales tax that funds all of its operations. When revenue from the sales tax comes into the county’s accounts, roughly 58% of that money is set aside for the county itself. The remaining 42% of the money is distributed throughout the county’s eight cities. How much each city receives is based on its current population.

Norfork and Briarcliff received only $9,726 and $4,936. Out of each city, Big Flat received the least amount of funding with only $1,841 in revenue. Big Flat has a population of roughly 23 people.

Baxter County also has an additional 0.25% sales tax that is used for the maintenance and operation of the Baxter County Detention Center. That sales tax earned the county jail a total of $1,418,773 over the past seven months, with $217,672 coming in July alone.

While Baxter County draws in the largest amounts of revenue through taxes, it’s followed closely by the City of Mountain Home.

Unlike the county, Mountain Home has several sales taxes that are dedicated to different causes. The first sales tax is the city’s regular 1% sales tax, which drew in $3,232,158 over the past seven months, an 7.1% increase, or $248,394, over the same time period last year.