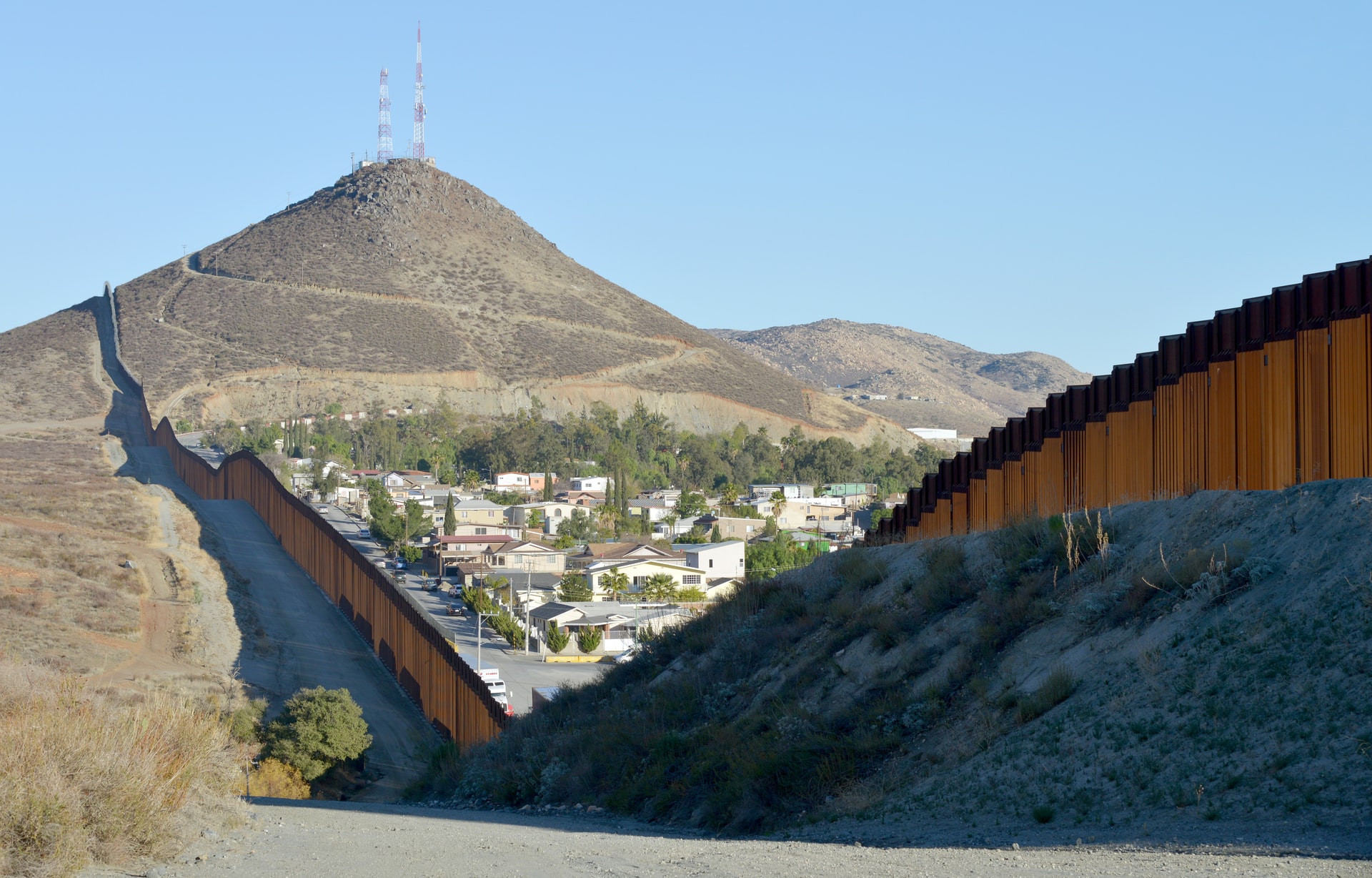 U.S. Senator John Boozman (R-AR) is leading Senate legislation to block the Biden administration from diverting veterans resources to manage the crisis at the southern border.

“Veterans should not bear the burden of President Biden’s disastrous immigration policy. Moving resources away from serving the needs of our veterans to supporting a foreseeable and avoidable crisis at our southern border is unacceptable. Our legislation ensures the care and services for the men and women who bravely fought for our country are prioritized over illegal immigrants,” said Boozman, lead Republican appropriator for VA funding and a senior member of the Senate Veterans’ Affairs Committee.

“The Biden administration’s disastrous decision to end Title 42 should have no impact on the accessibility, timeliness, or quality of care and benefits that veterans need and deserve, regardless of this administration’s continued mishandling of the southern border,” said Tillis. “I am proud to work with my colleagues to introduce this commonsense legislation to ensure our veterans are a priority.”

“It’s despicable that the Biden Administration would prioritize resources for illegal immigrants over the veterans who bravely served our country,” Rubio said. “This bill would ensure that VA resources are not diverted to deal with the administration’s growing border surge.”

“Our veterans deserve our utmost respect—not repercussions from Biden’s terrible immigration decisions,” Inhofe said. “I am glad to join Sen. Boozman in introducing legislation that would block the Biden administration from redirecting important resources from the men and women who have sacrificed so much for our country in an attempt to put a band-aid on the crisis this administration has created at the southern border.”

“Montana veterans who selflessly served our nation rely on VA facilities for critical health care services— their care should not be compromised by the Biden administration’s inability to secure our southern border. President Biden created this crisis on his own, and instead of trying to redirect VA personnel and resources to fix it, he needs to accept his failure, reinstate Trump immigration policies like Title 42, build the wall and secure our southern border,” Daines said.

“The VA’s job is to focus on the men and women who bravely served our country, not to rescue an administration from a self-inflicted crisis at the southern border,” said Thune. “I’m proud to support this legislation that blocks President Biden from diverting much-needed resources from America’s veterans – in an already strained system – to address an avoidable situation at the border.”

“President Biden and his administration refuse to acknowledge that their actions are ruining any semblance of security on our southern border, and ending Title 42 will make the situation worse.  Tapping resources intended for our veterans and their dependents to spend on the administration’s border crisis amounts to one more irrational plan out of this White House,” Hyde-Smith said. “I’m pleased to join Senator Boozman in trying to stop this affront to our veterans.”

“Government funding intended for America’s veterans shouldn’t be diverted to bail out Biden’s self-inflicted crisis at the southern border. The abrupt decision to end the Title 42 program is only going to make this crisis worse. Our legislation would ensure that this bad policy decision by the administration doesn’t negatively impact the VA or our veterans,” Fischer said.

“The disaster at our southern border is a crisis of President Biden’s making, and the burden of combatting the crisis shouldn’t fall on veterans. Instead of depriving our nation’s heroes of resources, the Biden administration should reinstate immigration policies that are proven to work,” Cotton said.

“Frantically redirecting critical veterans resources to our southern border as a so-called solution to a preventable crisis is the latest example of the Biden Administration prioritizing illegal immigrants over the needs of American citizens—and in this case, the needs of citizens who have defended our country and freedoms,” said Hagerty. “This legislation will make certain the care of our nation’s heroes is not compromised because of an offensive knee-jerk decision by this Administration.”

Text of the bill can be found here.

Last week, Boozman led his Senate colleagues in sending a letter to President Biden demanding the administration commit to preventing VA personnel from supporting the expected southern border surge as a result of ending Title 42.