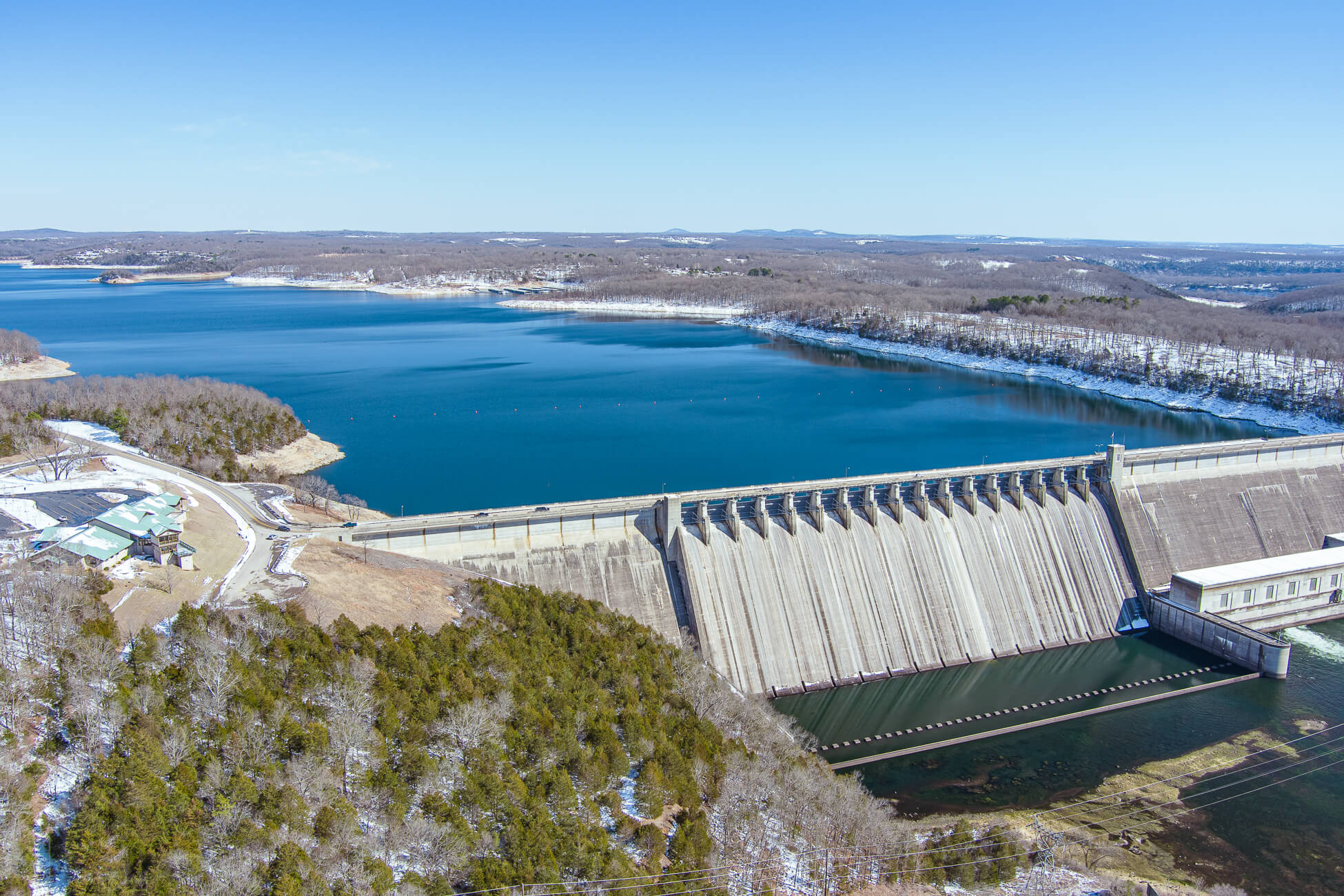 “This rule continues the Biden administration’s attack on rural America. Instead of maintaining sound policy and providing Arkansas farmers, ranchers and landowners with certainty and predictability, they will once again find themselves in Washington’s crosshairs. We all agree we need clean water, but this rule is more about expanding the authority of unelected federal bureaucrats instead of protecting this resource. We’ve successfully fought the overreach of a similar policy by the Obama administration and I will be just as relentless in pursuing a reversal of this regulation.”

Boozman has been a long-time advocate for a commonsense rule to protect water without eroding the rights of landowners. In 2015, he voted to prevent implementation of the Obama administration’s WOTUS rule. In 2021, Boozman helped introduce legislation to protect Arkansas famers, small businesses and property owners by codifying the 2020 Navigable Waters Protection Rule (NWPR). Earlier this year, he joined Senate Republicans in urging the EPA and USACE to halt rulemaking until the U.S. Supreme Court completes its consideration of Sackett v. EPA, a case expected to have major implications on the Clean Water Act’s scope and enforcement.