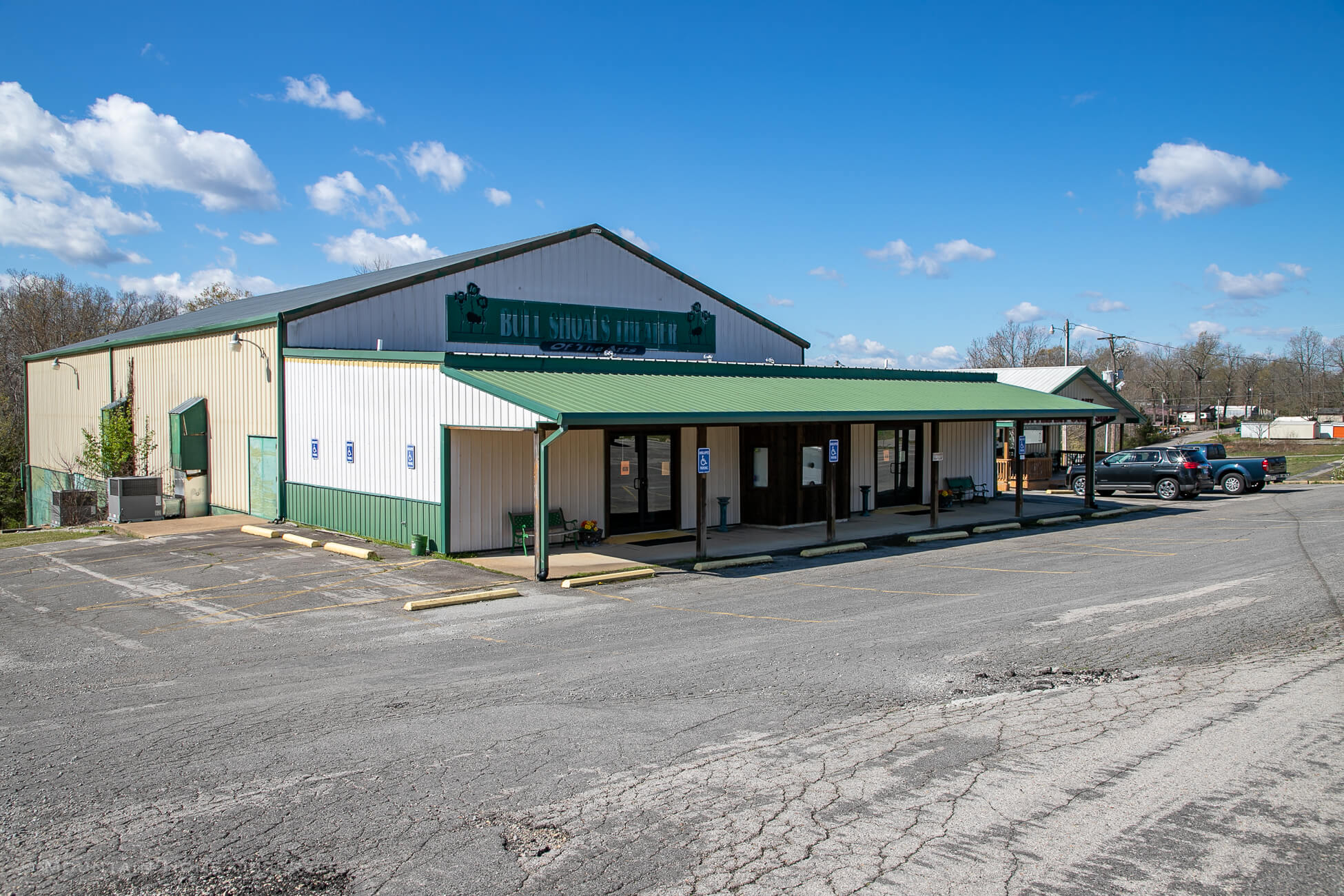 The Bull Shoals Fire Department Auxiliary is looking to breathe life back into the Bull Shoals Theater of Arts after changes in leadership and pressure from the COVID-19 pandemic put the theater back on its heels.

The theater is now being overseen by Fire Chief Brent Mitchell, who also serves as president of the auxiliary. A subcommittee has historically run the theater on behalf of the fire department for 20 years.

“The subcommittee that we formed was dissolved last year,” said Mitchell. “The auxiliary has been in charge since we didn’t recreate another subcommittee.”

The Bull Shoals Theater of Arts has been a staple part of the entertainment industry of Bull Shoals for several decades. The theater was donated to the auxiliary 25 years ago by Bob and Corrine Frick.

To run the theater, the fire auxiliary decided to form a subcommittee that would oversee the theater’s day-to-day operations. In time, that subcommittee would go on to form its own board that functioned outside of the purview of the auxiliary.

That relationship lasted for 20 years, with the theater maintaining a decent lineup of performances from local artists and bigger artists from out-of-state locations like Branson, Missouri.

“That committee had been there for the better part of 20 years,” Mitchell said. “They decided to kind of create their own board outside of the auxiliary. And they kind of just took over, so they didn’t really answer to anybody.”

The decision to dissolve the subcommittee came after a mixture of conflicts arising from the COVID-19 pandemic and a series of renovation projects that the auxiliary did not agree with.

The pandemic was tough for the theater, which lost half of its seating due to social distancing guidelines. It also became more difficult to book shows, driving down the number of people visiting even further. At its lowest, the 497-seat theater was barely seating 50 people.

The subcommittee also made moves to redo the theater’s stage, opting to replace the original stage flooring with laminate material, a move the auxiliary objected to. The stages cascading steps were also removed against the wishes of the auxiliary.

“They thought they were doing something aesthetically nice, but it was subpar work,” Mitchell said. “So, we kind of stepped in and said, you know, it wasn’t really what the subcommittee was designed for.”

As the pandemic stretched on, the subcommittee began to run out of money, forcing them to reach back out to the auxiliary.

The auxiliary then decided to shut down the subcommittee.

“They got to where, financially, they couldn’t support themselves,” Mitchell said. “And the auxiliary wasn’t at a position where they were just going to keep giving them money. And so, we dissolved the subcommittee, and the auxiliary oversees it now.”

Since taking over, the auxiliary has focused on trying to fill seats again as the COVID-19 pandemic winds down.

To date, they’ve managed to book performances for the rest of this year and keep the theater’s Monday Night Opry event alive on Mondays. Mitchell said the performances would be done by local artists this year, as booking bigger shows can cost up to $1,500 a show.

Performances are set for the 2nd and 4th Friday of each month. The auxiliary plans its shows, so they do not conflict with concerts and performances in Mountain Home.

The theater also rents out its space for flat fees for groups wishing to hold their own events.

May 27 – The Kattie Laney Project