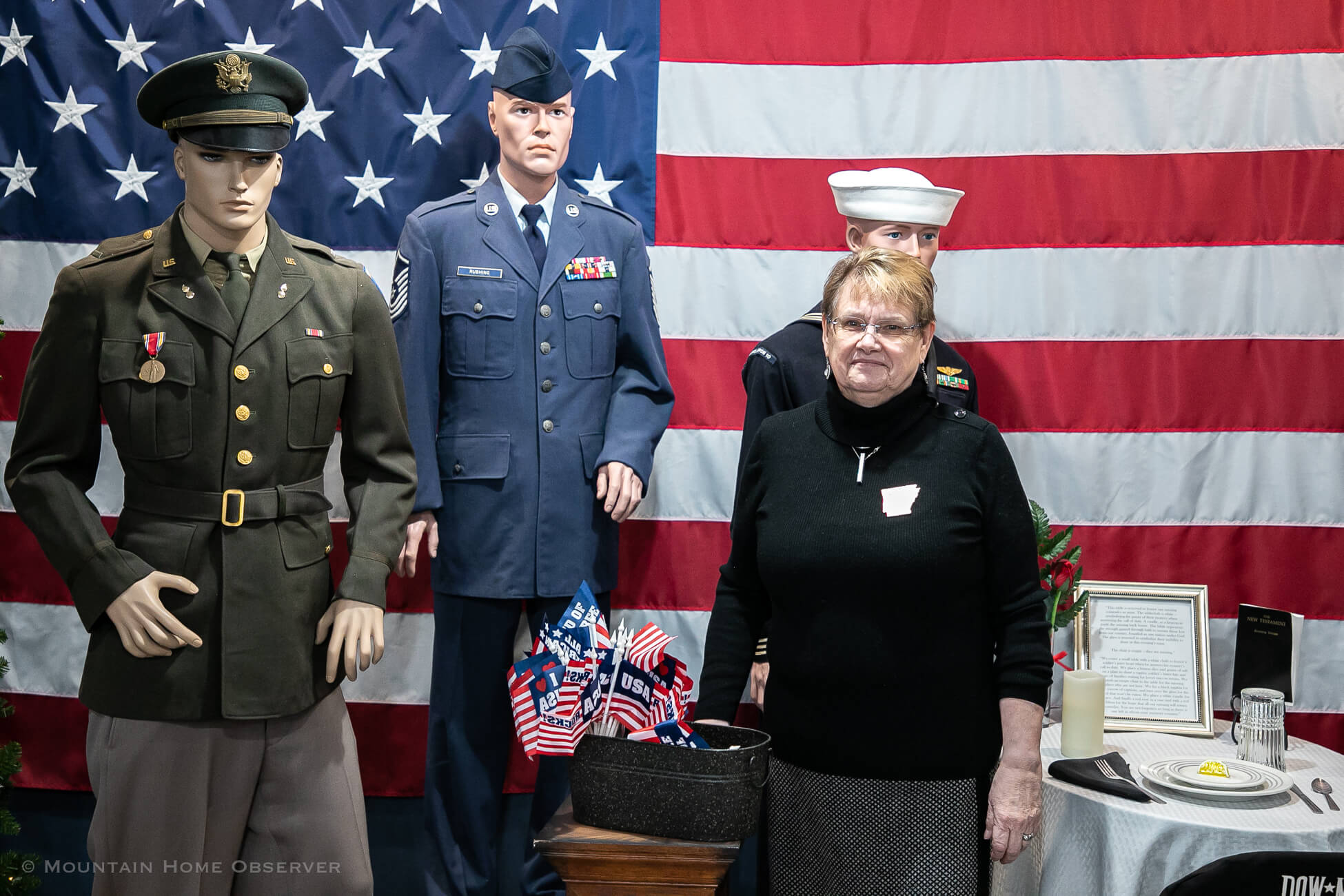 The Calico Rock Museum is officially nearing completion as work on the museum’s last two exhibits enters its final phase of construction in preparation for the museum’s April 8 dedication ceremony.

The last two exhibits include “The Nook,” which will serve as an expo/conference space for professionals in Calico Rock, and the Tom Tomlinson Art and Science Center.

“We have to have it done by April,” said Gloria Sanders, executive director for the Calico Rock Community Foundation. “We’re going to have our dedication of the building on April 9. It is a public dedication, and we hope to have everything done by then.”

Founded in 2009 through a group of 12 members called Core to revitalize the downtown portion of the city, the Calico Rock Museum has made steady progress in its development. The Calico Rock Community Foundation now oversees the museum.

To date, the museum has helped restore seven historical buildings in downtown Calico Rock and helped to bring new business and tourism to the area.

“We really wanted to bridge the past with the future,” Sanders said. “We didn’t want to lose any of the heritage that we did have. We wanted kids to know what had happened in the past and keep it going in the future.”

Initially, starting in a backroom behind city hall, the museum moved to its current location two years ago, right before the outbreak of the COVID-19 pandemic.

The new site is a refurbished 14,000 square foot building featuring a large basement called the Peppersauce Level, referencing Calico Rock’s famous bootlegging days, that houses much of the museum’s exhibits.

“We were lucky enough to have somebody be willing to half-donate the building,” Sanders said. “And so they gave us what is now the Marketplace, which was our very first building that we owned. We opened it with the Artisan Cooperative because we had an empty building and really didn’t have a lot to put in it until we got things built and going.”

Once completed, the museum will consist of The Marketplace, Heritage Center, The Nook, and the Tomlinson Art and Science Center.

The museum’s Heritage Center forms the largest portion of the museum. It features exhibits on the birth and settlement of the Ozarks, the Ozark Queen, the Jeffery Cabin and Homestead, the Calico Rock General Store, Calico Rock Depot and Caboose, and the recreation of Main Street in Calico Rock.

Also newly added to the museum is an exhibit dedicated to members of the U.S. military and first responders.

“I’m really big on giving veterans what they’re due,” Sanders said. “I’ve put a lot of time and effort into them.”

The Tomlinson Art and Science Center features an exhibit of the museum’s private collection of art and an exhibit featuring art that is for sale. The Nook, with its conference area, rests in a loft above the art exhibits.

“We have a wonderful astrology one opening up,” Sanders said. “And I have a new cave that I just built, and so that will be it.”

The Calico Rock Museum is completely free to visit and survives on a mixture of grants, donations, and an endowment from F. Stowe Easton, who sought to protect the museum’s long-term health, survival, and expansion.

In November of 2021, the Windgate Foundation awarded the museum a $25,000 grant to complete The Nook. Other generous donations to the museum have come from community members like Ed Matthews, a foundation trustee, who donated $500 to create a bank account for the museum before it was even created.

Since its inception in 2009, the museum has spent $265,000 towards its creation and completion.

“We don’t have any state funding,” said Sanders when speaking on funding for the museum. “The city gives us a pittance for keeping the visitor center open. So does the Quorum Court. Other than that, we’re out here beating the bushes, working hard on grants. We actually could not have done a lot of what we have done without the Windgate Foundation.”

The Calico Rock Museum will celebrate its official dedication ceremony on April 8. For more information, please contact the Calico Rock Community Foundation at (870) 297-6100.

Fleet Reserve to meet at American Legion Post 52 on Saturday