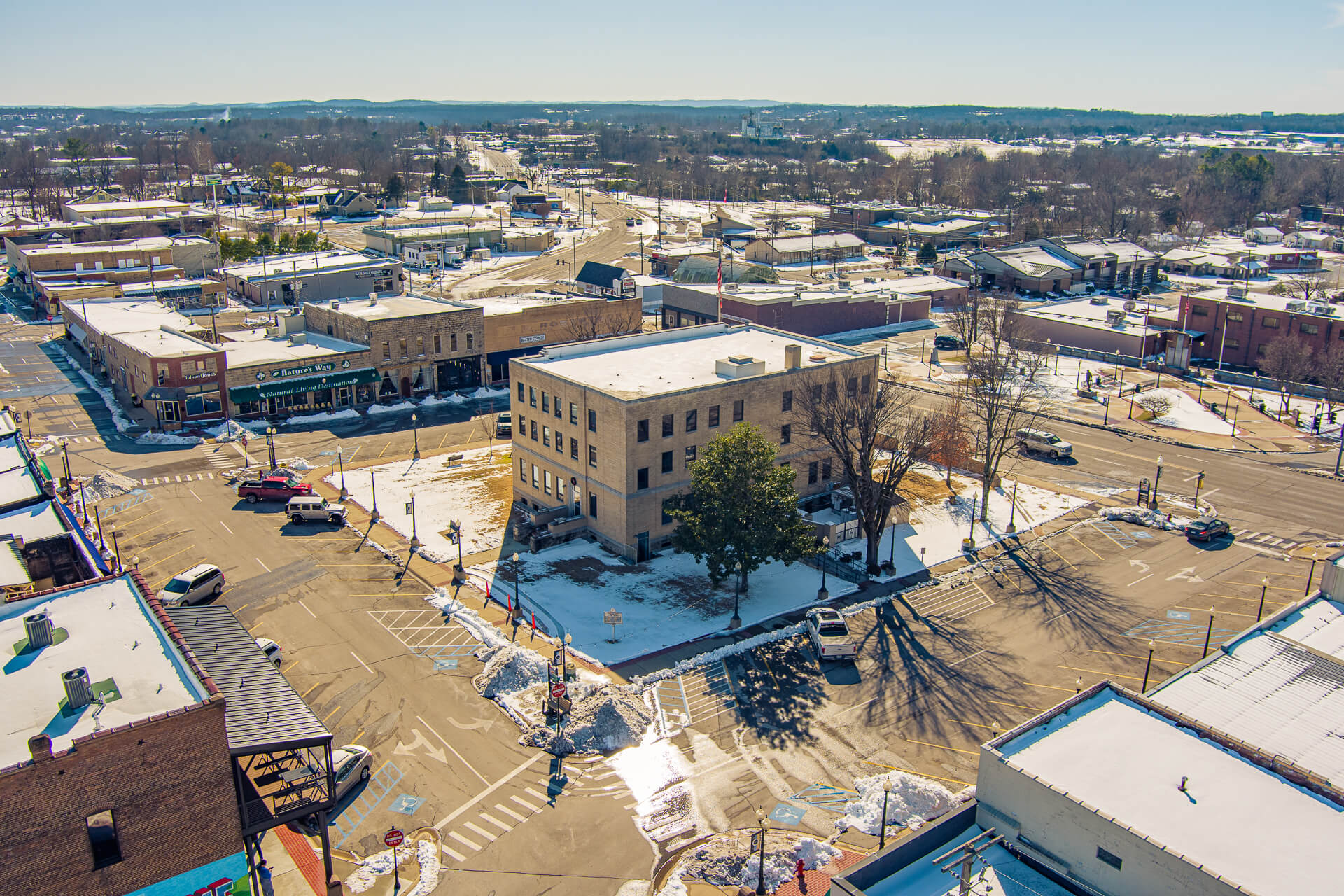 Baxter County and Circuit Clerk Canda Reese is announcing that she intends to run for re-election in 2022.  Reese is currently serving her fourth term in the dual role as Baxter County’s Circuit Clerk and County Clerk, as well as the Recorder of Deeds.

Since being elected in 2012, Reese has applied for and received in excess of $199,000 in grant funds to advance the use of technology in her office, and to preserve the County’s records for future generations.  Some of her other accomplishments include implementation of electronic filing for court records, electronic recording for land records, a jury reporting notification system, and multiple data quality excellence awards.  Reese graduated from the High Performance Leadership Academy offered through the National Association of Counties in the spring of 2021, and in August of 2021 completed a three year series of courses to become a Certified Court Manager, a national certification offered through the National Center for State Courts.  She continues to serve on the Arkansas Supreme Court Committee on Security and Emergency Preparedness, to which she was appointed in 2017 by the Arkansas Supreme Court, and was recently elected as the chair of the Court Security Grants subcommittee.  She also serves as a District Director for the Arkansas Circuit Clerk’s Association, and is a member of the County Clerk’s Association and the Arkansas Court Managers Association.

Reese says that she is very passionate about serving Baxter County (which at times gets her into trouble), and is committed to the highest level of integrity in every area of the job, from the way she handles the County’s finances, to land records, court management, elections, and every area in between.  She strives to take care of the business of her office, as well as the employees of the county, in a way that is fiscally responsible and trustworthy.

Reese holds Bachelor’s Degrees in Psychology and Criminal Justice from College of the Ozarks, and a Master’s Degree in Administration from Central Michigan University.  She and her husband Tony have lived in Baxter County since 1991.

Reese emphasized what an honor it has been to serve the citizens of Baxter County as their County & Circuit Clerk, and respectfully asks for the community’s vote, and ongoing support.