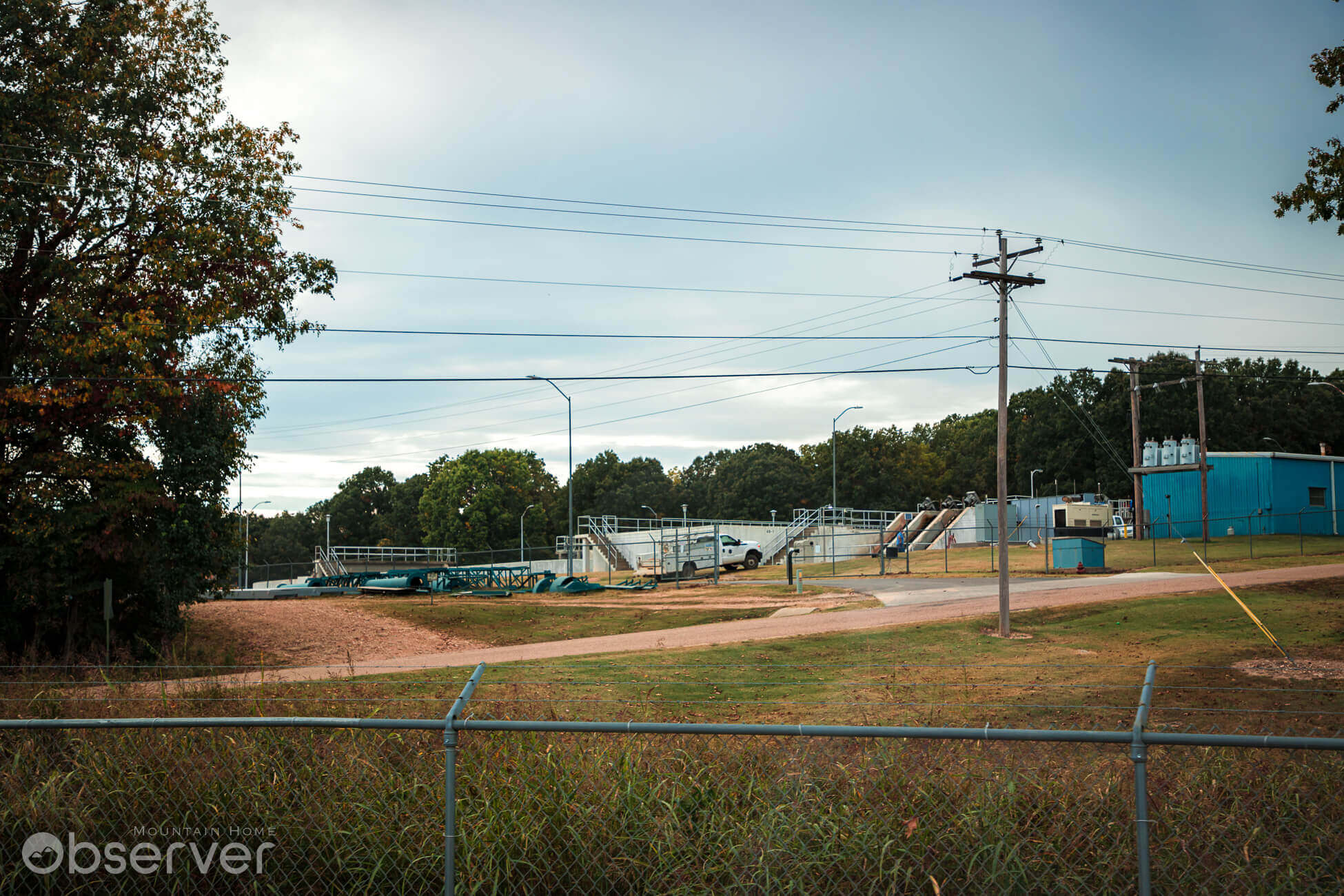 During Rowland’s presentation, it was revealed that CDI Contractors, the contractor working on improvements at the city’s water treatment plant, had hit a series of delays resulting in the contractor running over its 550-day contract.

“He’s now 128% beyond his contract time, and he’s only done 59% of the work,” said Rowland. “He’s basically in an area called liquidated damages for failure to staff the job, to meet the scheduled dates, and several other things.”

To rectify the situation, the City Council approved an ordinance modifying its contract with Garver to allow the company to oversee the work being done by CDI Contractors. Rowland said Garver would ensure that CDI Contractors’ work would be tracked as liquidated damages at an hourly rate until the work is done.

The City of Mountain Home hired Garver to help oversee the administrative side of the city’s multi-year-long process of upgrading its water plant and sewer systems. Earlier this year, the City Council approved the sale of $10,000,000 worth of bonds to raise funds needed to complete its project while installing new pumps in its treatment plant and a state-of-the-art UV system to purify Mountain Home’s drinking water.

Other upgrades include expanding portions of the city’s sewer system to accommodate further city expansion and usage. The city will be able to pay for Garver’s oversight of the project thanks to extra funds from the sale of its bonds, which came in at around $600,000 over what the city was seeking.

During a ride-along tour of the city’s water plant with Mountain Home Mayor Hillrey Adams on Tuesday, Adams said he was pleased with Garver’s performance over its 40-year working relationship with Mountain Home.

The estimated time until completion of the project is projected to be March of next year. The council also approved an additional ordinance allowing Garver to begin surveying and designing plans for the Mountain Home SW Collection System Improvements project which will run along Hwy. 62/412. The ordinance will allow the city to get ahead of a state government deadline for the $3.8 million Mountain Home is expecting to receive from the state for help with the project.

“The observation cost and the administration costs are being tracked,” Rowland said. “They’re going to be submitted as liquidated damages where the city will not lose that money.”

For the last project of the night, City Council entered an agreement with North Arkansas Transportation Service (NATS) to start a three-month pilot program that would allow the organization provide free rides to residents within Mountain Home city limits.

NATS currently has seven buses and six employees and provides transportation in Mountain Home along its scheduled route for $1. NATS also provides the Mountain Home area with a $3 “dial-a-ride” service where anyone can book a ride in advance to anywhere in Baxter County.

During his presentation to the council, Ragland said NATS had been mischaracterized as only providing transportation for medical appointments but noted that the service could be used for any transportation purposes.

NATS buses are ADA compliant, but Ragland noted that users must be able to move and enter the vehicle under their own power as the organization does not have the training or the insurance needed to move people in and out of vehicles.

NATS drivers have covered a distance of 3,000 miles from Jan. to August this year, which has brought in around $7,700.

Under the city’s pilot program, Ragland said he expects to see a boom in ridership and that the free rides would help them better serve residents within Mountain Home. The program’s cost is expected to run $1,250 monthly for the city.

NATS will be giving updates and data to the city on how the new pilot program is working out so that the City Council can determine whether the city should continue to invest in the program following the completion of its pilot.

The pilot program is set to begin on Dec. 1.