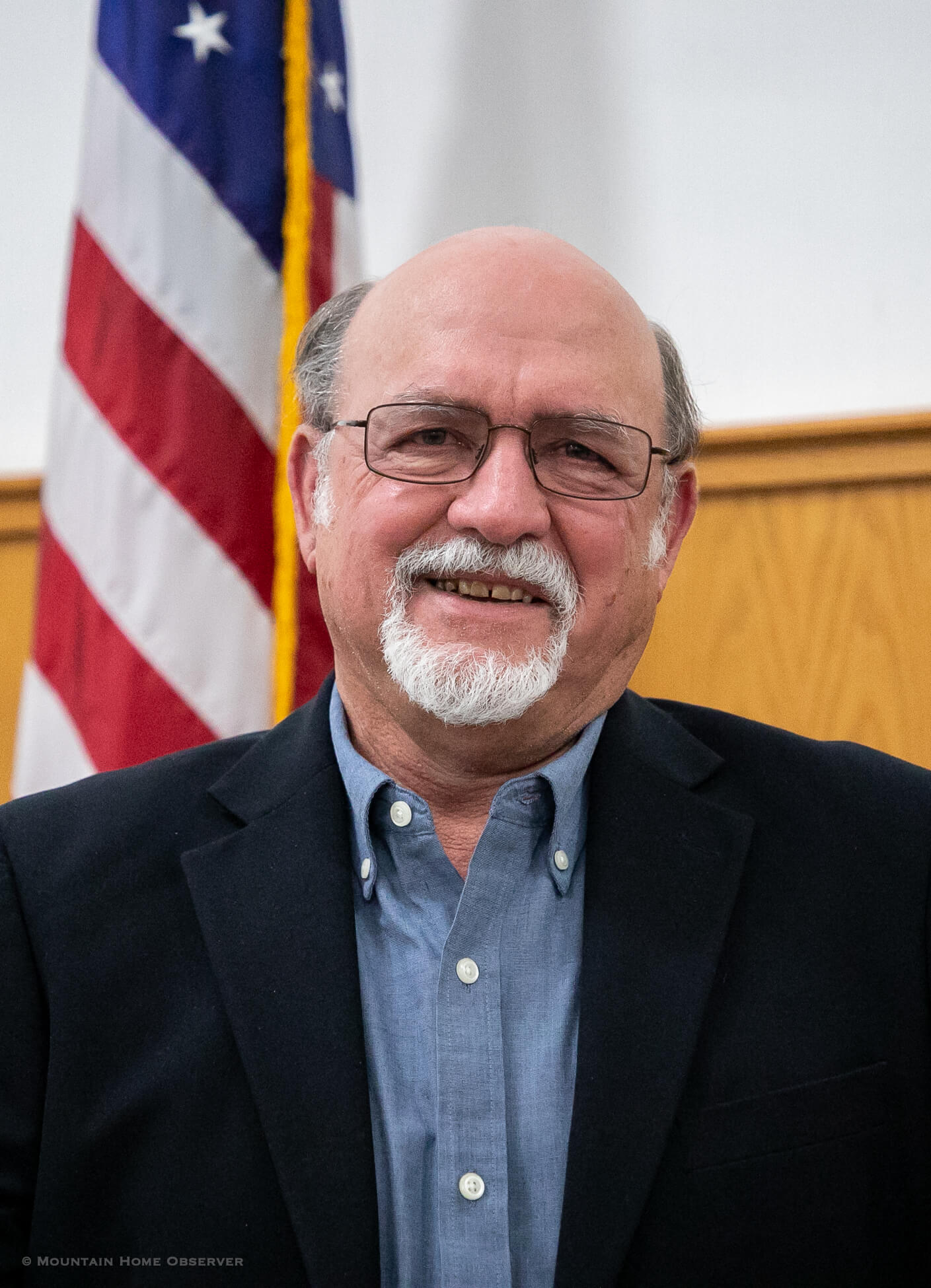 Baxter County will be holding a retirement reception for Baxter County Judge Mickey Pendergrass on Friday from noon to 2 p.m. in the Baxter County Courthouse. The reception will take place in the courtroom on the second floor.

The county will provide refreshments during the reception.

Judge Pendergrass was first elected to office as Baxter County’s Chief Executive in 2013 after serving on the Baxter County Quorum Court as a Justice of the Peace for six years. He has served in some form of government over the last 34 years.

He served as County Judge for three two-year terms before voters approved an amendment in 2017 to allow officials to hold office for four years. His final term concludes at the end of December.

He is leaving behind a legacy of an $8,848,365 budget surplus and a county with no debt. Underneath his leadership, the county has experienced three years of explosive growth, with sales tax revenue rising to new heights year over year and month to month, all while navigating the COVID-19 pandemic, shortages, and rising inflation.

Baxter County Treasurer Jenay Mize noted during this month’s Quorum Court session that the county had seen a 6.2% increase in sales tax revenue from this month last year, with a 10.54 % year-to-date increase. The county’s jail sales tax is up a staggering $243,000 over the same time last year.

Pendergrass will also leave behind a legacy of increased employee wages, with county employees finally earning at least $15 an hour. When he took office in 2013, the lowest paid wage in the county was $7.36.

In his private life, Pendergrass and his wife, Jewel Pendergrass, are the proud owners of Century 21 LeMac Realty which they purchased from its founders in 2001. As business owners, the Pendergrass’s have expanded their realty business to include a team of over 40 realtors and employees.

Judge Pendergrass’s realty experience has played a helpful role in his position as county judge. During his time in office, Pendergrass found ways to utilize the county’s various properties to maximum effect for the benefit of the public while also negotiating sales and deals for purchases of new property.

Throughout his career, he missed only two Quorum Court sessions. One for the loss of a family member and the other for an emergency quadruple bypass surgery in 2016.