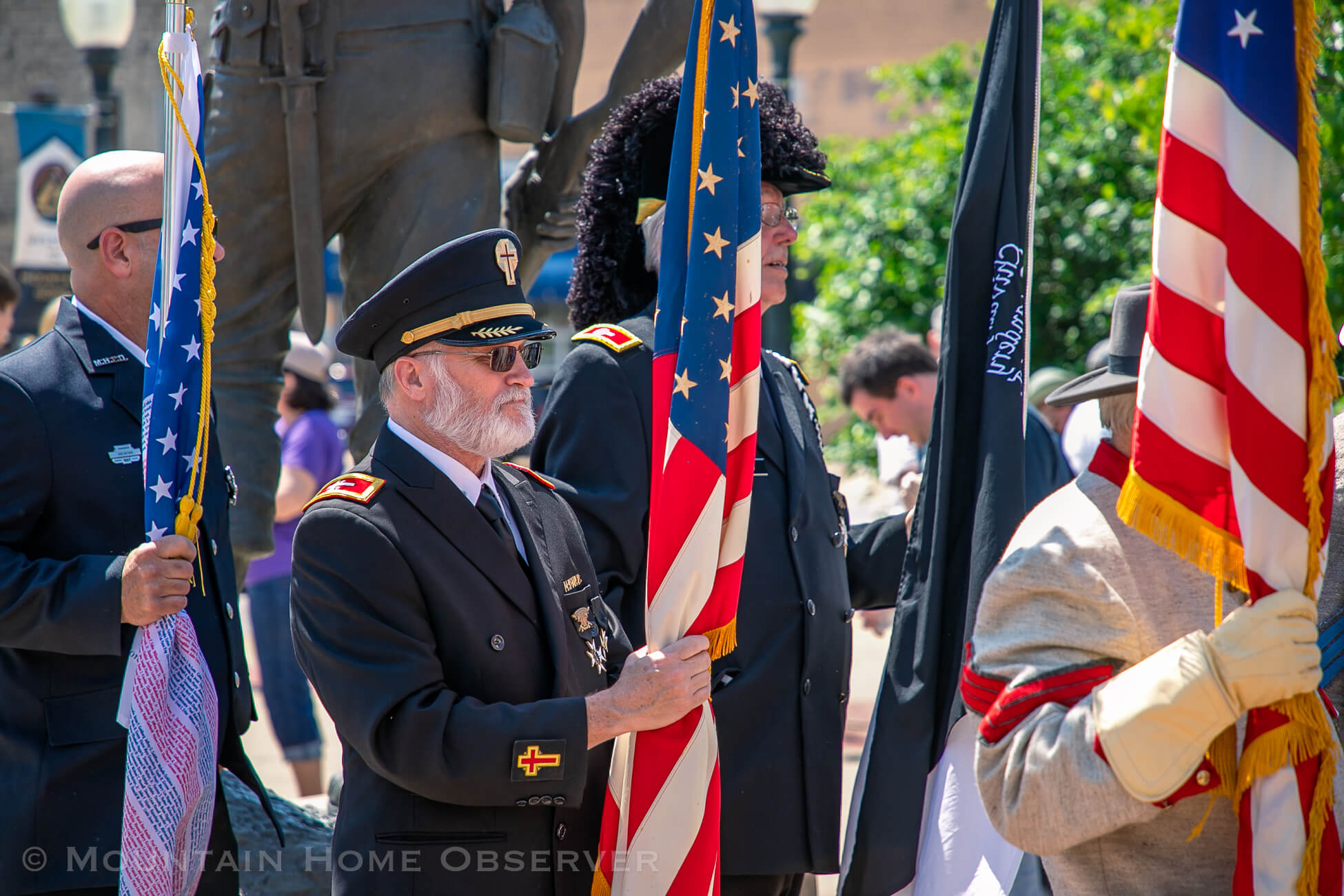 U.S. Army Private John Cooper bravely served in uniform, defending our freedom as a crew member of an M4 Sherman tank fighting German forces. While engaged with the enemy on March 7, 1945, his tanker was hit. He was not seen again and declared missing in action. Thanks to the relentless efforts of the personnel at the Defense POW/MIA Accounting Agency (DPAA), Private Cooper’s family and so many other families missing loved ones have hope they will one day be reunited.

Private Cooper’s remains were accounted for this summer. He was recently laid to rest at the Fort Smith National Cemetery. This good news demonstrates the important mission of the DPAA.

Leveraging innovative techniques, military personnel along with the agency work to account for those missing using the largest and most diverse skeletal identification laboratory in the world. By partnering with non-governmental organizations and government agencies to conduct research and extensive excavations, DPAA has been able to recover service members in all corners of the globe.

Arkansas families like the Coopers have been blessed, through DPAA’s expertise, to mark homecomings many thought would never happen.

Similar news came in 2020 for the family of Fireman First Class Samuel Cyrus Steiner, who was serving on the USS Oklahoma when the ship was attacked by the Japanese at Pearl Harbor. He was declared missing in action, but the DPAA identified his remains and his sister learned of this welcome news on her birthday. He is now buried in Little River County.

In 2019, Alice Ann Pearson learned her brother, Army Corporal Jerry Garrison, was identified as a result of DNA testing. His remains were included in the 55 boxes turned over by North Korea following the meeting between President Donald Trump and North Korean leader Kim Jong Un the previous year. Corporal Garrison was killed in 1950 during the Korean War. In an interview for the Veterans History Project Pearson said her brother has “a home now” in Johnson County.

The sacrifice of Private Cooper, Fireman First Class Steiner, Lt. Mitchell and Corporal Garrison along with so many others is a stark reminder of the price our men and women in uniform and their families pay each day to keep us safe.

I am proud of the tireless work of the DPAA and the numerous, dedicated individuals working each day to identify and return our heroes home. We must continue to provide the DPAA with the resources necessary to successfully accomplish its mission.

I share my sincere gratitude for the sacrifices made by servicemembers and their families and remain committed to supporting the DPAA as it helps bring more loved ones home, to their final resting place, for the families’ true closure and peace of mind.