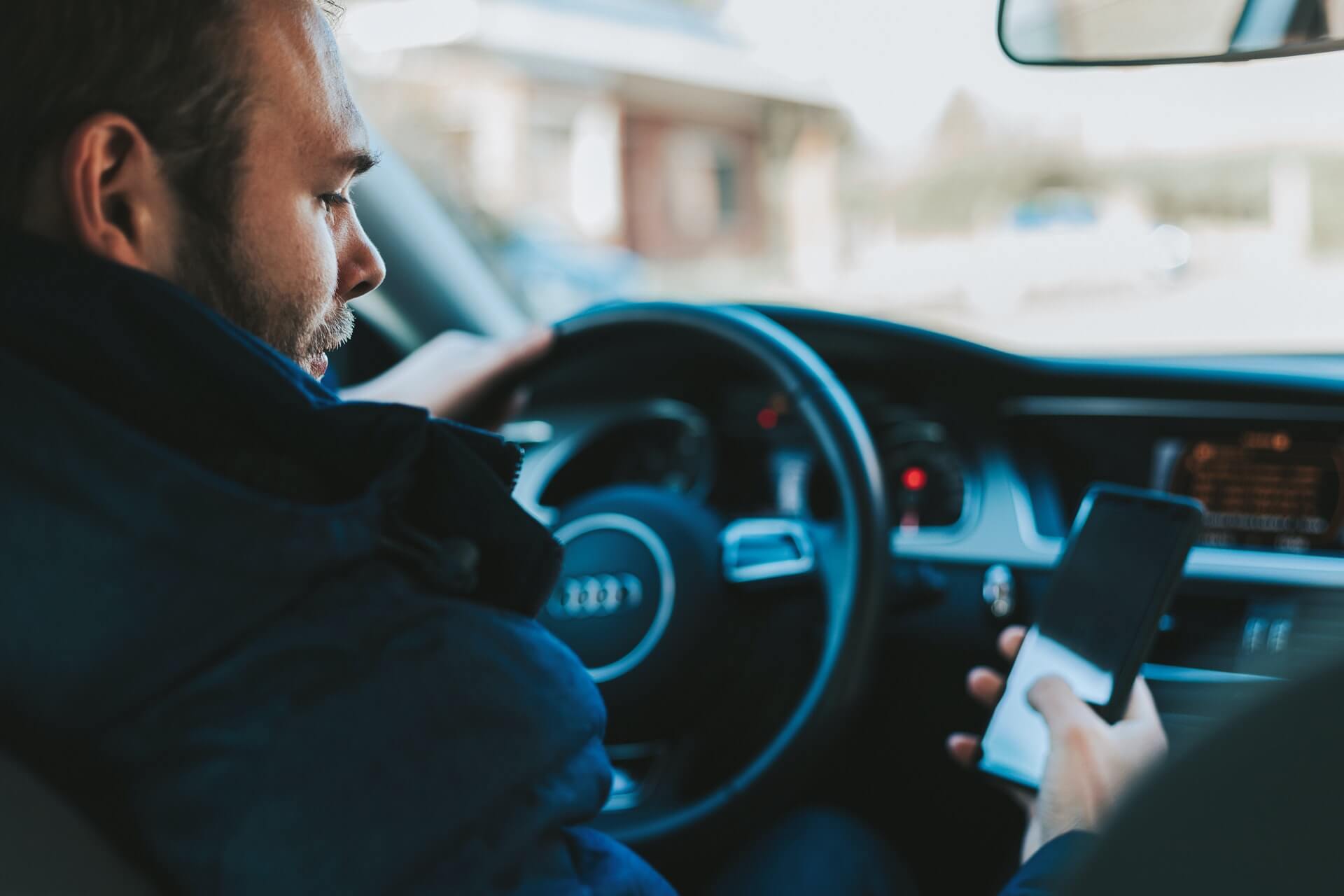 Distracted driving leading cause of car crashes on Arkansas roads

According to the National Highway Traffic Safety Administration (NHTSA), over twenty-nine thousand people perished in automobile accidents involving distracted driving from 2012 to 2020, nationally. In 2020 alone, a time where many were “sheltering in place” due to the pandemic, 2,142 lives were still lost in distracted driving crashes.

This year’s distracted driving campaign is called, “U Drive. U Text. U Pay.,” and is designed to remind drivers–especially Gen Z and Millennials– the dangerous consequences of texting or communicating wirelessly while behind the wheel.

“Beginning April fourth state troopers won’t be issuing warnings, they’ll be writing violator citations as part of the U Text and Drive, You Pay enforcement operation,” said Colonel Bill Bryant, Director of the Arkansas State Police and the Governor’s Highway Safety Representative in a prepared statement.

Arkansas state law prohibits the use of a hand-held phone, regardless of age, for texting, typing, email or otherwise accessing the internet while driving. Arkansas’ distracted driving law is also what’s called a “primary offense” law which means a law enforcement officer may initiate a traffic stop without observing another traffic infraction, such as not wearing a restraint, or seat belt.

Fines for violating the law can range from $250 for the first offense up to $500 for subsequent offenses.

While fines are steep, a potential fatality is the costliest. In 2019, nine percent of people in teenage (15-19) driving crashes were killed when teenage drivers were distracted at the time of each crash.

“Distracted driving has become one of the leading causes of vehicle crashes on Arkansas roadways,” said Bryant. “Drivers know it’s against the law, yet the distractions are significantly attributed to texting while driving.”

Distracted driving has three types: visual, manual, and cognitive. Texting, or text messaging, is considered the most dangerous because it impairs all three types.

Visual distractions are defined as taking your eyes off the road and are not limited to phone usage. For example, looking out the window for the scenic view of the lake while crossing a bridge, or turning your head towards the screaming children in the back seat are both visual distractions.

A manual distraction is when you take your hands off the wheel. This may commonly be observed when people adjust the radio or cabin temperature controls, apply makeup, consume food or drink, or in some cases, make rude gestures to other drivers.

The last, a cognitive distraction, is defined as taking your mind off the task of driving.

Distracted driving has been a problem long before cellular device use was widespread, however, since the dawn of the “smart phone”, distracted driving crashes and deaths have seen an alarming rise.

In 2010, AT&T launched a safe driving campaign called “It Can Wait” that has endured even to today. According to their website, 57% of people are more likely to stop driving distracted if a friend or passenger pressures them to. AT&T has published several public service videos on how to say, “It Can Wait”.

Stepped-up enforcement of the state’s distracted driving laws will continue until April 11.

Dave Says: Managing a friends will