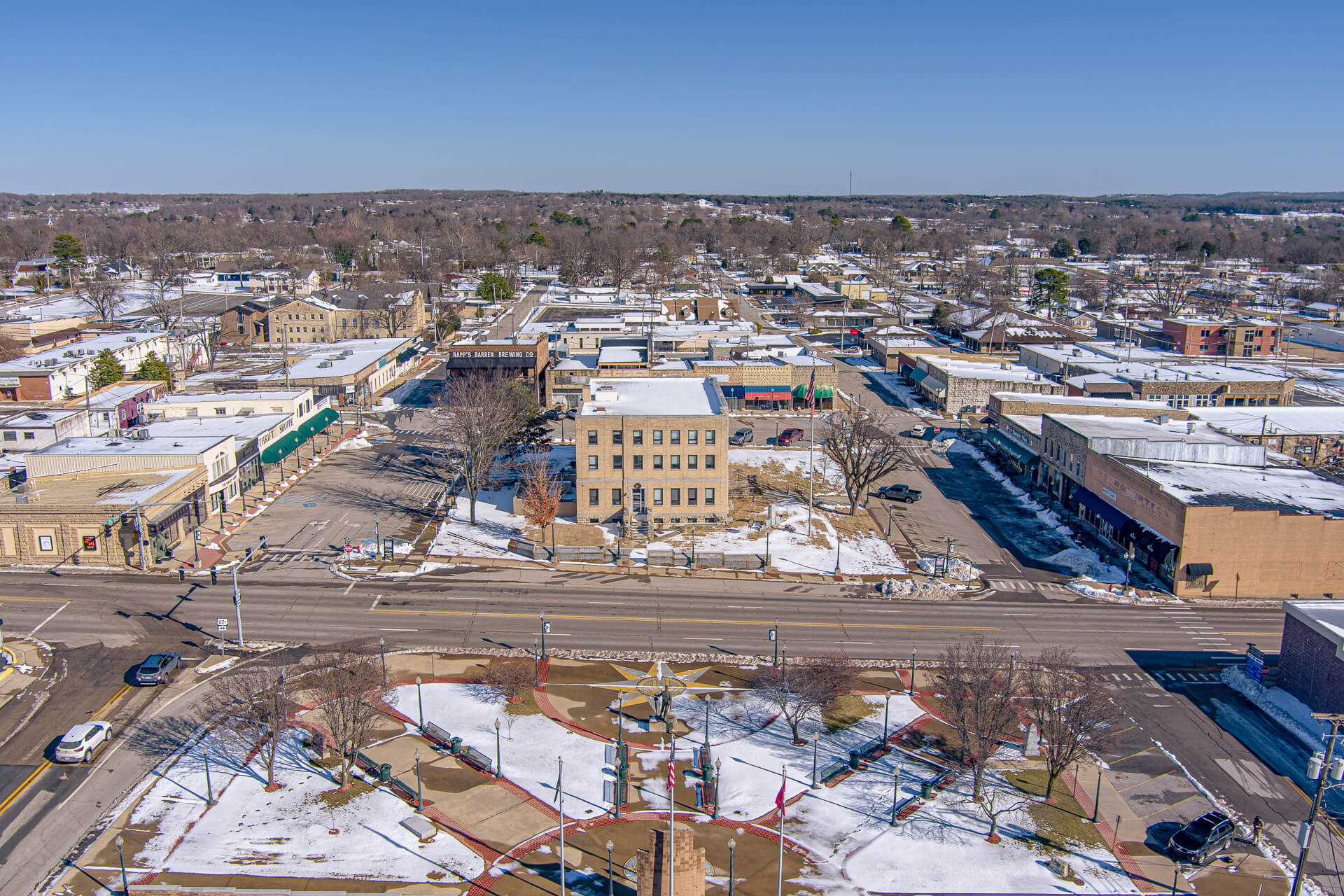 As the case management hearing for the federal lawsuit against Baxter County, Sheriff John Montgomery, and former Sergeant Steven Goode approaches, both sides have begun to hone in on their final narratives in recent court filings.

Goode, the last of the defendants to respond to Tabitha King’s allegations after missing his first filing deadline, finally responded to King’s amended complaint on Thursday, alleging that his interactions with King were consensual.

The case management hearing for the lawsuit will be overseen by Judge Timothy L. Brooks on May 24. Discovery in the case is expected to take up to nine months, as outlined in the lawsuit’s Joint Rule 26(f) Report.

King’s Statement of the Case

In Spring 2019, King alleges she was assisting (now former) Sergeant (then Corporal) Goode with moving inmate mattresses into a storage unit. While performing the task at hand, King alleges that Sergeant Goode pushed her to the ground and forced his penis into her mouth. King claims to have pushed Goode off, and that Goode told her she had better keep her mouth shut or he would find a way to have her fired. As she fled, Goode is alleged to have exclaimed that no one would believe her.

In response to her not filing a claim for sexual assault at the time of the incident, King states that she did not file when it occurred because of fear and because she felt like no one would believe her.

In August 2019, Goode began to send King pictures of his penis. King allegedly documented these photos and reported them to Dawn Dunford, head dispatcher. Dunford is alleged to have stated that she would report the photos to Lieutenant Brad Lewis. On or about December 18, 2019, King requested to be put on a different rotation. King’s request was denied allegedly due to the fact that she did not formally request the change through the proper channels of command.

Throughout the remainder of her employment, King was allegedly compelled to kowtow to Goode as he remained in his position over her. In 2020, King allegedly requested leave to go to the emergency room due to an urgent issue with a pending pregnancy and was told by her supervisor, once again, Sergeant Goode, that if she were to leave, that she would be fired; that she would not have a job when she returned from the hospital.

After clocking out that day, still in uniform, King allegedly went to the hospital and finished suffering a miscarriage of her daughter.

In March 2021, Sergeant Goode allegedly wrote in King’s yearly evaluation that she was insubordinate with no cause given. King’s badge and gun privilege were allegedly revoked with the reason given as the fact that she was on anxiety medication.

On April 15, 2021, King allegedly reported to Captain Lewis that Sgt. Goode had sexually assaulted and sexually harassed her, and that he had retaliated against her through negative evaluations. King was terminated just a few days later.

Defendant’s Statement of the Case

On April 23, 2021, King was allegedly terminated based on her dishonesty of misuse and abuse of county property. On April 14, 2021, Ms. King and another Baxter County Detention Center Jailer, Dawn Laurie, are alleged to have engaged in horseplay at the facility. On that day, King was in an inmate pod and Laurie allegedly came up behind King and lightly pushed her. Next, King allegedly walked past her and out of the pod, then turned around and came back in the pod, and then lightly pushed Laurie back and took a Guardian unit out of Laurie’s hands and deliberately threw it across the room where it crashed and broke into pieces. King then allegedly picked up and re-assembled the device. Written statements were requested from both King and Laurie about the incident.

Lieutenant Lewis allegedly received contradictory written statements between the two staff members. Because of this, the Detention Center surveillance camera footage was reviewed and allegedly found that King’s statement was inconsistent with video footage. In her statement, King allegedly said, “…as a reaction I hit Jailer Lorie, guardian hit the ground…”

Defendants allege the video footage showed King grabbed the Guardian unit and intentionally threw it to the ground where it broke into parts. Sheriff Montgomery then allegedly authorized the termination due to Ms. King’s dishonesty about the situation.

On or about April 23, 2021, after Ms. King was terminated by Lieutenant Lewis, she allegedly went to speak with Sheriff Montgomery and informed him that she found the timing funny because she had recently reported sexual harassment. The Sheriff allegedly informed her that he was not aware of any harassment and did not have a record of a complaint.

Sergeant Goode finally addressed the allegations surrounding his alleged behavior with King in his first separate response to her amended complaint.

In the filing, Goode denies the allegation that he raped King during the Spring of 2019 and maintains that both he and King exchanged emails “of a personal nature” with encouragement from King herself.

He also claims he does not recall whether the Plaintiff requested to be placed on a different rotation and whether it was denied or not.

With all statements in, King’s court case will now move to a case management hearing, which will establish the rules of the courtroom for both sides.

And while that hearing has not yet taken place, a recent Joint Rule 26(f) Report has shown some insight on what can be expected on moving forward.

Both parties have agreed on what evidence will need to be provided moving forward. This ranges from photos, emails, evaluations, and termination paperwork for both King and Goode. A transcript of the Baxter County Quorum Court’s Grievance Hearing transcript has also been requested.

Parties expect discovery of evidence to take around nine months to complete and the trial is expected to last for four days. It is unclear if expert testimony will be needed for the trial.

Parties will also request the entry of a protective order or an agreement governing the use of confidential documents to be produced in connection with this matter. The parties anticipate that they will be able to negotiate in good faith as to the provisions of an applicable protective order. As instructed by the Court, the Parties will provide the Court a proposed protective order at least two full business days prior to the Case Management Hearing.

All documents obtained by the Mountain Home Observer have been obtained through Pacer. The Observer has only spoken to King’s lawyers and Sheriff Montgomery while seeking statements about the court case.