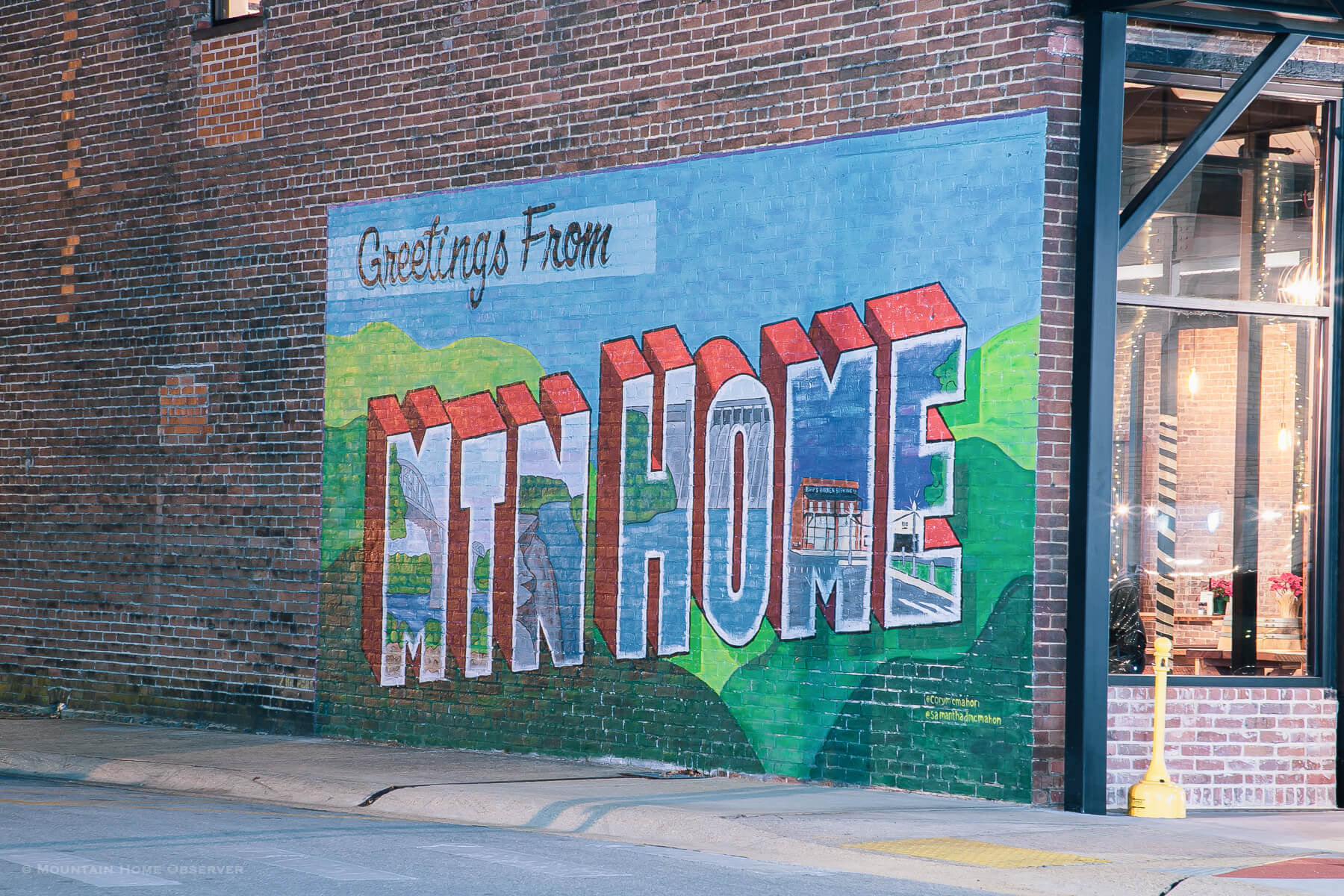 I have a genuine desire to serve the City of Mountain Home as the City Clerk, and I feel that my 14 Years and 10 Months of Public Service to the City of Mountain Home is a benefit to me, knowing the daily operating procedures and personnel. I am a very dependable person, and I genuinely do care about the City and the future of the City. I would like to become the next city clerk to help continue improving the city.

I would appreciate your vote in the November election.

2022 Winner of the Red White and Blue Diamond Pendant