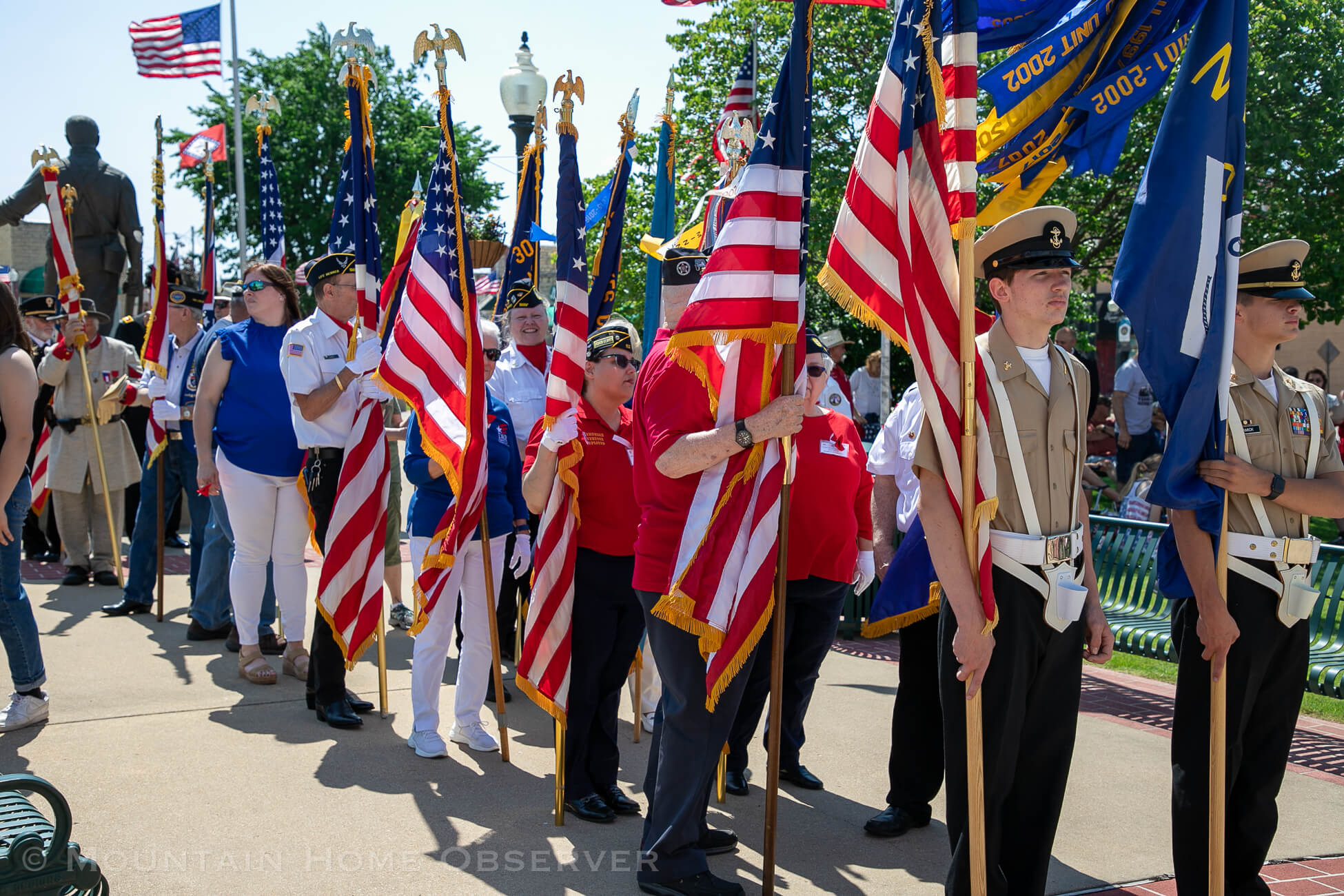 Governor appoints Secretary of Veterans Affairs to UofA Board of Trustees

Governor Asa Hutchinson has appointed Colonel (U.S. Army, Retired) Nathaniel “Nate” Todd, Secretary of the Arkansas Department of Veterans Affairs, to the University of Arkansas Board of Trustees.

Colonel Todd is a 37-year veteran of the Army and Army Reserve, where his roles included Director of Health Financial Policy for the U.S Army Surgeon General and Chief Financial Officer for Walter Reed Army Medical Center in Washington.

“Nate Todd has devoted his entire life to the service of the United States, starting at Pine Bluff High School where he was a member of the Junior Air Force ROTC,” Governor Hutchinson said. “His appointment as a University of Arkansas trustee is a natural extension of his career of caring for his state and nation. Colonel Todd is a quiet man whose compassion and faith drives all that he does. I am grateful he has agreed to serve. His wisdom and kindness are critical at this time in the history of the University of Arkansas.”

Colonel Todd was chief financial officer of the Central Arkansas Veterans Health Care System in February 2017 when Governor Hutchinson appointed him as director of the Arkansas Department of Veterans Affairs. In 2019, Governor Hutchinson appointed Colonel Todd as the first Cabinet Secretary Arkansas Department of Veterans Affairs after the General Assembly passed the Governor’s government transformation initiative.

“I give glory to God for His limitless blessings,” Colonel Todd said. “I am honored and deeply grateful to Governor Hutchinson for his confidence in me, thankful for the unending support from my family, and appreciative of the Pine Bluff community and its educators who inspired me to be a life-long learner. I am eager to serve with the other trustees and to learn from them and Dr. Bobbitt, as we build on the work of those who came before us. I am humbled for the opportunity to share my life experiences and to join other leaders as we serve the University of Arkansas System to continue its journey toward even greater heights in support of Arkansas students and faculty.”

Plumlee resigns as City Clerk, Liles to swear in early