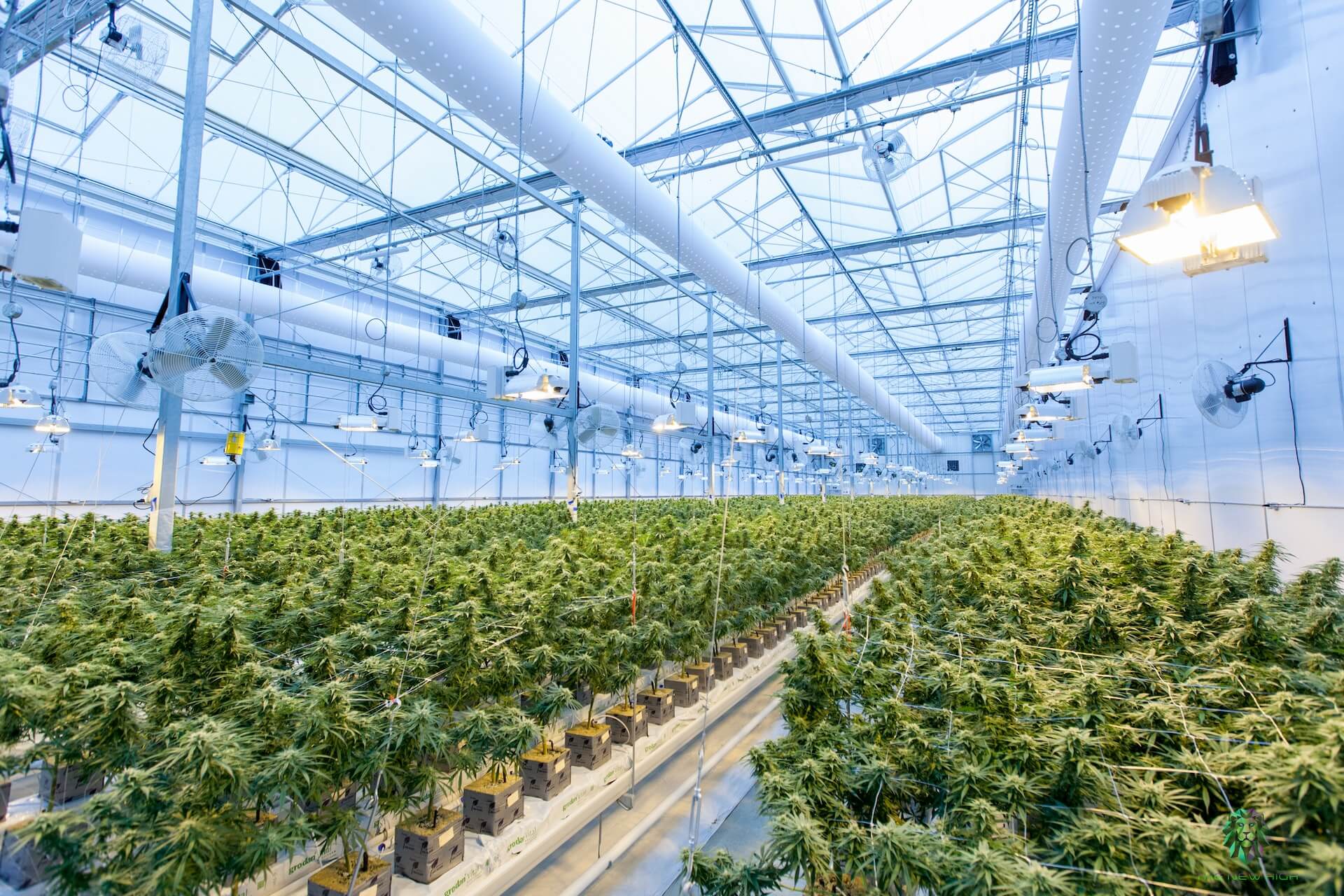 Today I would like to talk about the recently proposed policies on marijuana from the Biden administration, and why the administration’s proposal is not the best approach for Arkansas and our nation.

Last week President Biden announced his new policy on marijuana which included granting pardons to all individuals convicted of federal offenses for simple possession of marijuana.

The President’s third proposal would create the rescheduling of marijuana under the Controlled Substances Act.

During my time as Governor, I have often used the clemency powers granted to me under the Arkansas Constitution to grant pardons to those with drug offenses. In fact, I have pardoned hundreds of Arkansans who have been convicted of drug offenses. When choosing to grant a pardon, I will closely examine an applicant’s behavior after their sentence. In this time of rising crime, there should be a clear record of law-abiding conduct before pardons are issued.

I do not support issuing blanket pardons to those who have been convicted of these types of crimes. I firmly believe in second chances, and in each of these cases we must use compassion.

Each case should be looked at individually to determine who is deserving of a pardon.

The President’s request to potentially reschedule marijuana is also misguided. In his statement, President Biden says, “Federal law currently classifies marijuana in Schedule I of the Controlled Substances Act, the classification meant for the most dangerous substances.” This characterization is incorrect.

According to the Drug Enforcement Administration, Schedule I drugs are defined as “drugs with no currently accepted medical use and a high potential for abuse.” While medical marijuana may be legal in many states across the nation, the medical community has not come to a consensus on the benefits.

Schedule I does not mean that the drugs in Schedule I are the most dangerous. For example, Schedule II drugs are those with a “high potential for abuse, with use potentially leading to severe psychological or physical dependence.” This includes drugs like fentanyl, Adderall, and morphine. These drugs are considered dangerous but have a legitimate medical use.

When it comes to the proper schedule for marijuana, we need to follow the science and previous administrations that kept marijuana in Schedule I.

Most importantly, we have to make sure we don’t move to decriminalization of drugs that are harming Americans. The fact that a drug is unlawful discourages usage.