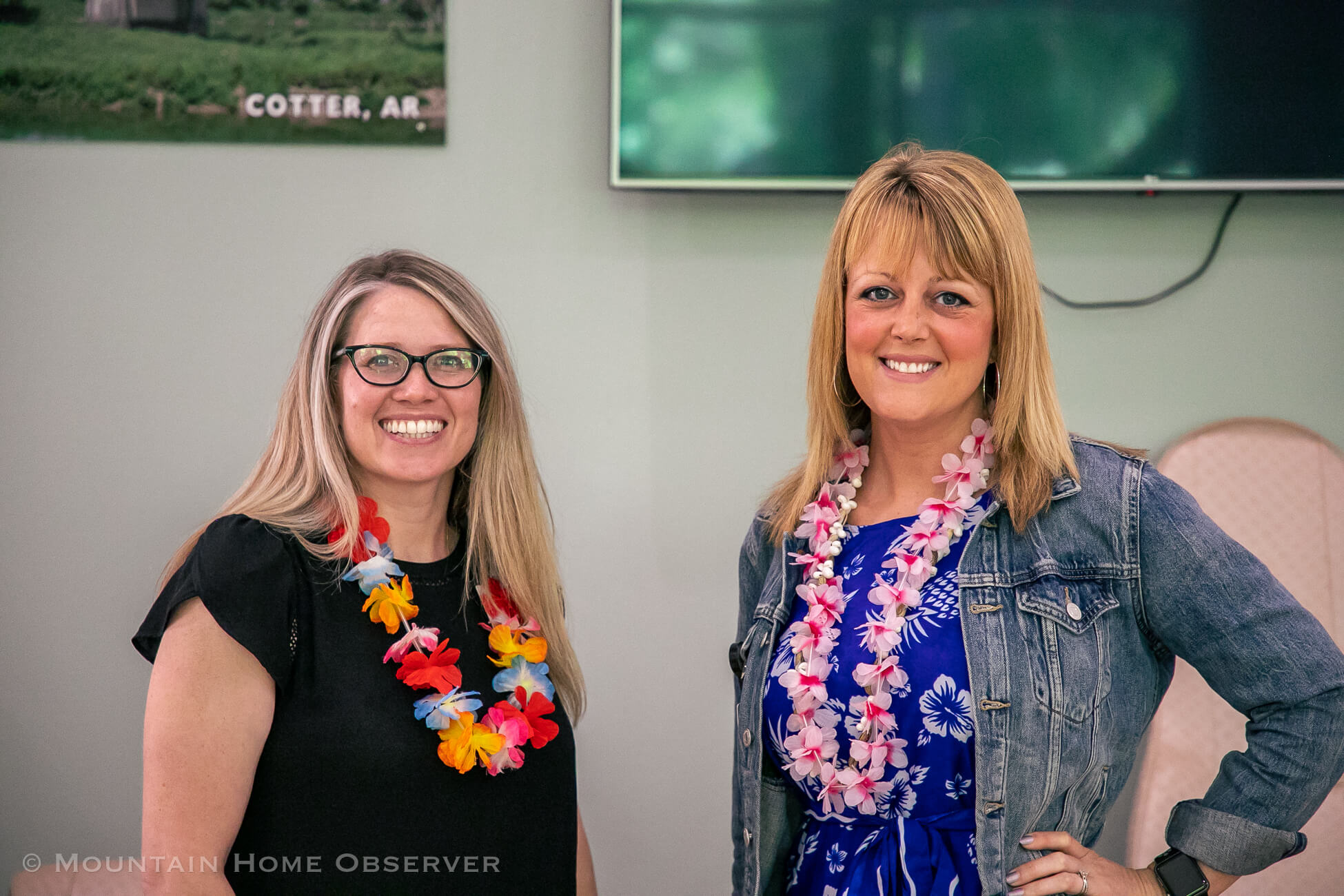 When The Good Samaritan Society was first formed in 1923, the goal was simple: raise money to help people that were in poor health.

The Society started doing this by raising $2,000 to help a young boy in his struggle against Polio.

Today, The Good Samaritan Society – Mountain Home continues that legacy through its Heinz-Willett Center for Well-being, where it focuses on helping Mountain Home’s retirement community with aging gracefully through exercise and recovering from surgery and injuries.

“In the last couple of years, we have joined with Sandford Health, too,” said Bethany Clark, director of the Heinz – Willett Center for Well-being. “We’re a pretty large organization based out of South Dakota. It’s a Christian-based organization, and we help people all throughout their life. Sanford’s main thing was children and hospitals, and then they joined with us because we did the long-term care and dealt more with the elderly.”

In the early 1920s, the Reverend August “Dad” Hoeger worked as a parish pastor in North Dakota. At the time, a fellow minister was raising money to help a young boy with Polio. His fundraising exceeded its goal by $2,000. The Rev. Hoeger suggested the extra money be used to help people with disabilities.

As a result, The Evangelical Lutheran Good Samaritan Society was incorporated under North Dakota law on Sept. 29, 1922. It was founded as a religious, charitable, and not-for-profit corporation.

The first Good Samaritan Society center opened in a rented six-room house in Arthur, North Dakota, in March 1923. It was commonly referred to as The Arthur House.

Though it was founded as a center for those with physical and mental disabilities, the Society soon found it needed to expand its services. Shortly after the home opened, an elderly man on crutches came to the Rev. Hoeger and asked to be admitted. It was later discovered that he didn’t need crutches but had pretended so he would have a place to stay.

This incident demonstrated to the Rev. Hoeger and others the need for services for the elderly and those with disabilities.

The Good Samaritan Society continued to grow after the split, eventually opening its Mountain Home location in the 1980s. It joined with Sandford Health in 2019.

“We already did our 40th a couple of years ago,” Clark said. “ Somewhere in there, and we’re celebrating our 100th for the Good Samaritan Society as a whole.”

While The Good Samaritan Society – Mountain Home offers retirees 55 and up a safe and affordable community to live in as they age into their twilight years, it also focuses heavily on outpatient treatment and health through its Heinz-Willett Center for Well-being.

Funded through donations from the Heinz and Willett families, the Heinz-Willett Center for Well-being provides members with a place to exercise and conduct physical therapy. The center has an open membership program for all Mountain Home residents, regardless of if they live at the Society’s 27-acre campus or not.

The center is equipped with a Hydroworx aquatic therapy pool that has been designed to reduce pain, improve range of motion and enhance rehabilitation outcomes through its underwater treadmill and aquatic jets.

The center is also equipped with high-tech Hur gym equipment, which uses air pressure to create resistance for those seeking a workout. Members will also receive a bracelet for the equipment, remembering their previous weight settings when working out.

Also featured is a smart balance machine to help improve balance and bicycle equipment. Deep tissue massages are also offered at the Heinz-Willett Center for Well-Being.

“I have a smart balance machine in the corner, and it does different tests to check your balance,” said Clark while showing off the center’s high-tech equipment. “Then it gives you different games to play to improve any areas of weakness that they find in the test. It’s very interactive. It’s pretty fun.”

And while the center may have fun equipment to play with, they also offer a variety of other services, including blood drives, Yoga courses, Tai-Chi classes, and Bible journaling.

Another popular service at the center is its Drums Alive class, with members reconnecting neurons in their brains by playing the drums.

“That’s a clinically proven class to help people mentally along with physically,” Clark said. “We reconnect people’s neurons in their brains by doing different things in our class.”

The Heinz-Willett Center for Well-being currently has about 50 members, with an additional 20 outpatients using the facility. Exercise classes run daily, Monday through Friday, with free educational seminars being held bi-monthly.

Clark said the center is also working with the Redeemer Lutheran Church in Mountain Home to get a therapy dog for the facility.

Memberships for the center can be paid on a monthly basis, with members receiving three months of free service if they do their physical therapy at the center.

“If you’re going to use therapy somewhere, you might as well get a benefit out of it and continue using our building,” Clark said. “I think that’s nice. We have state-of-the-art things that a lot of therapy places and a lot of gyms don’t have, like the Hur equipment and the warm water therapy pool. That definitely sets us apart.”