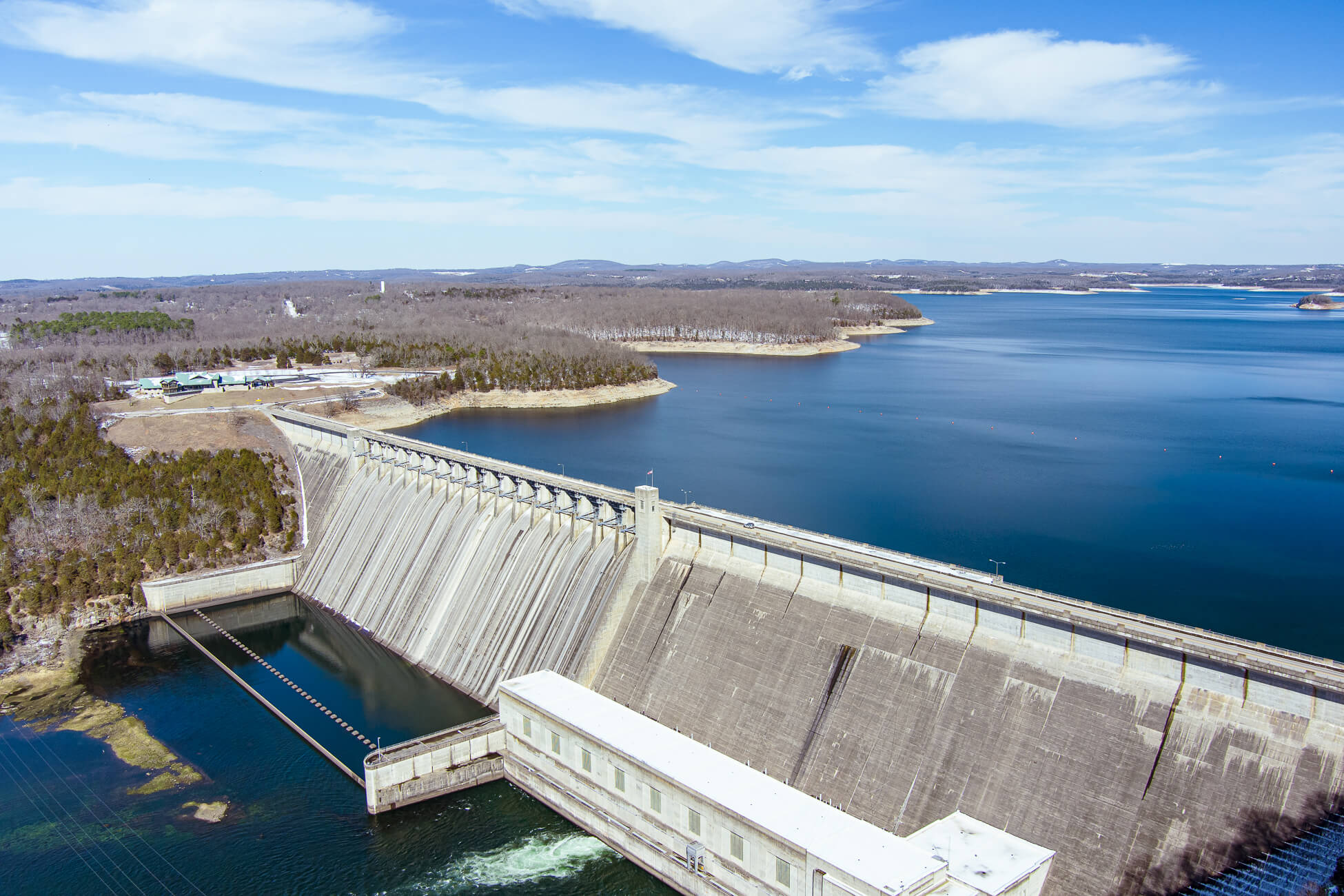 After several weather delays, the Friends of the Baxter County Library invites everyone to join them for their public meeting on Wednesday, March 16, at 2 p.m.

Library staff member and historian Vincent Anderson will be the guest speaker, featuring the construction of the Bull Shoals Dam from 1947 to 1951 and showcasing his restoration project of rare, original black & white negatives documenting the dam’s preparation, construction, and completion.

Construction of the Bull Shoals Dam was due to the frequent and devastating floods on the White River. In August of 1915, the floodwaters of the White River reached an all-time high even higher than any prediction. The flood caused hundreds of millions of dollars in livestock and property damage. Loss of life was heavy also. In 1927 an even more destructive flood plagued the White River Valley.

The United States government recognized the need for Federal action and assigned the U.S. Army Corps of Engineers to the task of regulating and controlling the stream flow of the rivers.

The Engineers took thousands of pictures during the exploratory phase of the White River. Many of those pictures have not been viewed for over 70 years until now. Anderson and Library volunteer digital archivist Christine Schmid are currently working to digitally scan the negatives and restore them to black & white images. Additionally, the Library team will be using color AI software to bring the digital images back to vivid detail and beauty on select photos. Photos include a 13-mile temporary railroad, original & historic cemeteries, and a 7-mile, world-record conveyor belt.

A picture is worth a thousand words. But there are always stories behind each photo, and Anderson will be telling those stories in his presentation – Our Buried Past Revealed.