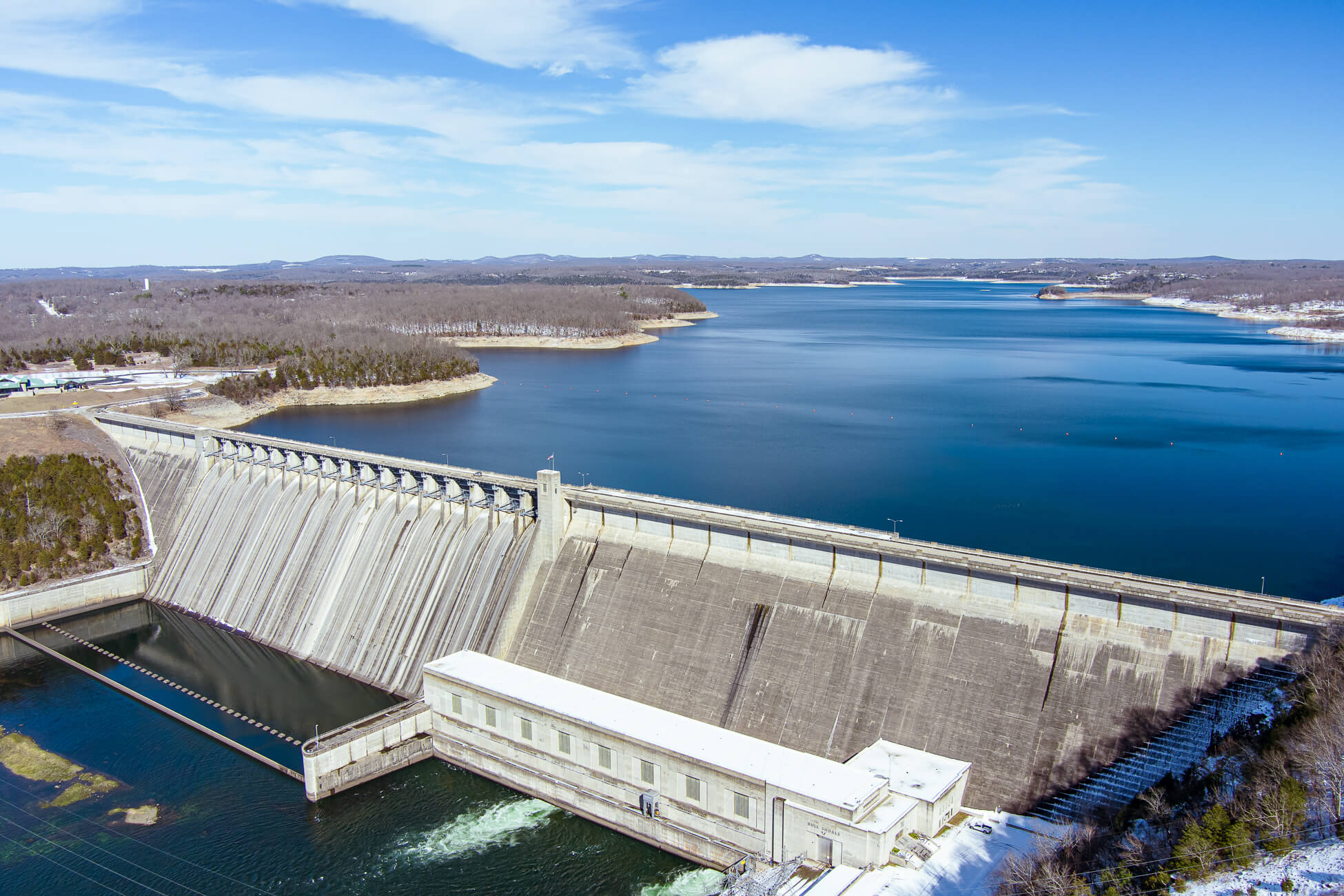 It’s officially that time, Baxter County residents. The early voting polls are officially open, and voters are free to cast their ballots if they wish.

On election day, May 24, voters can cast their votes from 7 a.m. until 7:30 p.m. Anyone waiting in line at the 7:30 p.m. cut-off time will still be allowed to cast their ballot so long as they don’t leave.

People looking to vote during this year’s elections in Arkansas must be U.S. citizens and reside in the state. Voters must also be 18 or older to vote and must be registered to vote prior to the cut-off date of April 25.

Residents with a felony criminal conviction or who have been judged to be mentally incompetent are not permitted to vote.

Voters must have registered to vote on or before the April 25 cutoff.

Arkansas has “open primaries,” which means voters can vote in the Democratic or Republican primary election. Voters may choose to vote only on non-partisan offices, such as judges, prosecutors, or other local issues.

There are currently three ways to cast a ballot in Arkansas. Voters can vote through an absentee ballot, in-person during the early voting period, or in-person on election day.

Absentee ballots must be requested through the Baxter County Clerk. Voters qualify to vote via absentee ballot if they will be absent, are ill, are disabled, or are temporarily living outside the United States but permanently residing in Baxter County. Ballots are only available in English. Voters can bring someone with them to help translate. Electronic machines are used for voting on Election Day. Paper is used for absentee voting and sometimes for early voting.

Arkansas state law requires voters to show a photo ID when voting in person. People voting with an absentee ballot must also include a copy of their photo ID.

Voting is still allowed without a photo ID, but the vote will not be counted until an ID is brought to election officials. Voters have until noon on the Monday following the election to show their photo ID in person to the county clerk or county board of election commissioners. Election workers will ask voters for their name, address, and photo ID at voting locations.

Photo IDs you can use to vote include:

Who are the candidates?

This year’s general elections are set to bring about several changes to the state legislature and the Governor’s office.

Governor Asa Hutchinson will be stepping aside due to term limits, opening up a lively race for the office. Roughly half a dozen Democrats and two Republicans are competing in the primary election on May 24 for a shot at the Governor’s seat this year. One Libertarian and several write-in candidates have also filed.

Other state-level elections of note are the Senate District 23 race, which covers portions of Boone, Fulton, Izard counties, and all of Marion and Baxter County. In that race, Republican incumbent Scott Flippo of Mountain Home will face off against Democrat candidate Derek Huber in November.

House District 3, which covers the northern section of Baxter County and a large portion of Fulton County, also sees a heated race as Mountain Home natives Thomas Bryant and Stetson Painter face off with each other in a Republican primary contest. In the general election, the winner will go head to head against Libertarian candidate Steve Parsons.

House District 4 will see Republicans head to a primary vote as incumbent State Representative Jack Fortner defends his seat against Bruce Emerson of Pyatt. The primary winner will head to Little Rock as the district’s representative as there are no other opposing candidates. District 4 covers southern Baxter County and all of Marion County.

There’s also a two-way race for District 10 Judge this year, between Jodi Carney and Sam Pasthing of Flippin. Bob Lowery dropped out of the District 10 race due to health issues. The winner will replace interim Judge Chris Carter, who Governor Hutchinson appointed after Jason Duffy resigned last year.

Elections at home will bring shake-ups to Baxter County and Mountain Home.

District 11 JP Ty Chapman will be facing a primary challenge from Thomas Canta this year. Both Chapman and Canta are Republicans. District 2 JP Angela Degroote, a Republican, will be facing Democrat opponent Johnny Rickman for her seat in a general election challenge this year.

This year, the Quorum Court’s District 10 seat is the final seat up for grabs after JP Kevin Litty announced that he would not be running for the seat again this year. Litty is now running for county judge.

District 10 will officially go down as one of this year’s most contested elections, with four separate Republicans attempting to fill the position. Ernest Adkins, Vincent Anderson, Shannon Walker, and Shelia Wingard will hit the campaign trail in a race that will likely end in a runoff election.

Baxter County Judge Pendergrass has announced his retirement this year, opening the door for four candidates to step in and fill the position. Those candidates include Kevin Litty, Brian Plumlee, Shannon Feliccia, and Eric Payne.

Much like the other contested races this year, the race for county judge has a high chance of going to runoff as candidates seek to obtain a majority of votes. All candidates seeking Pendergrass’s seat are Republicans. No Democrats, Libertarians, or nonpartisan candidates filed for a chance to oversee the county as the top judge.

Baxter County Sheriff John Montgomery is defending his role as Sheriff against Henry Campfield and John Pate this year.

Montgomery is now facing pressure after the Mountain Home Observer broke the story on the federal lawsuit filed by a former jailer against Baxter County and the Sheriff’s Office alleging instances of sexual harassment, sexual assault and wrongful termination.

In a recent KTLO interview last week between all Sheriff candidates, Montgomery stated, “it is not sexual harassment unless someone’s offended” when asked about the ongoing lawsuit. The comment was so concerning that both of his opponents spent time addressing the statements while on the campaign trail over the weekend. Campfield, who has strived to run a clean and polite campaign against his opponents, said the comment made him ‘sick’ and he didn’t know how to respond during the interview. Pate had already responded on live-air last week and disagreed with Montgomery saying, ‘I think it’s a bitter pill the county’s going to have to swallow at the end of it’.