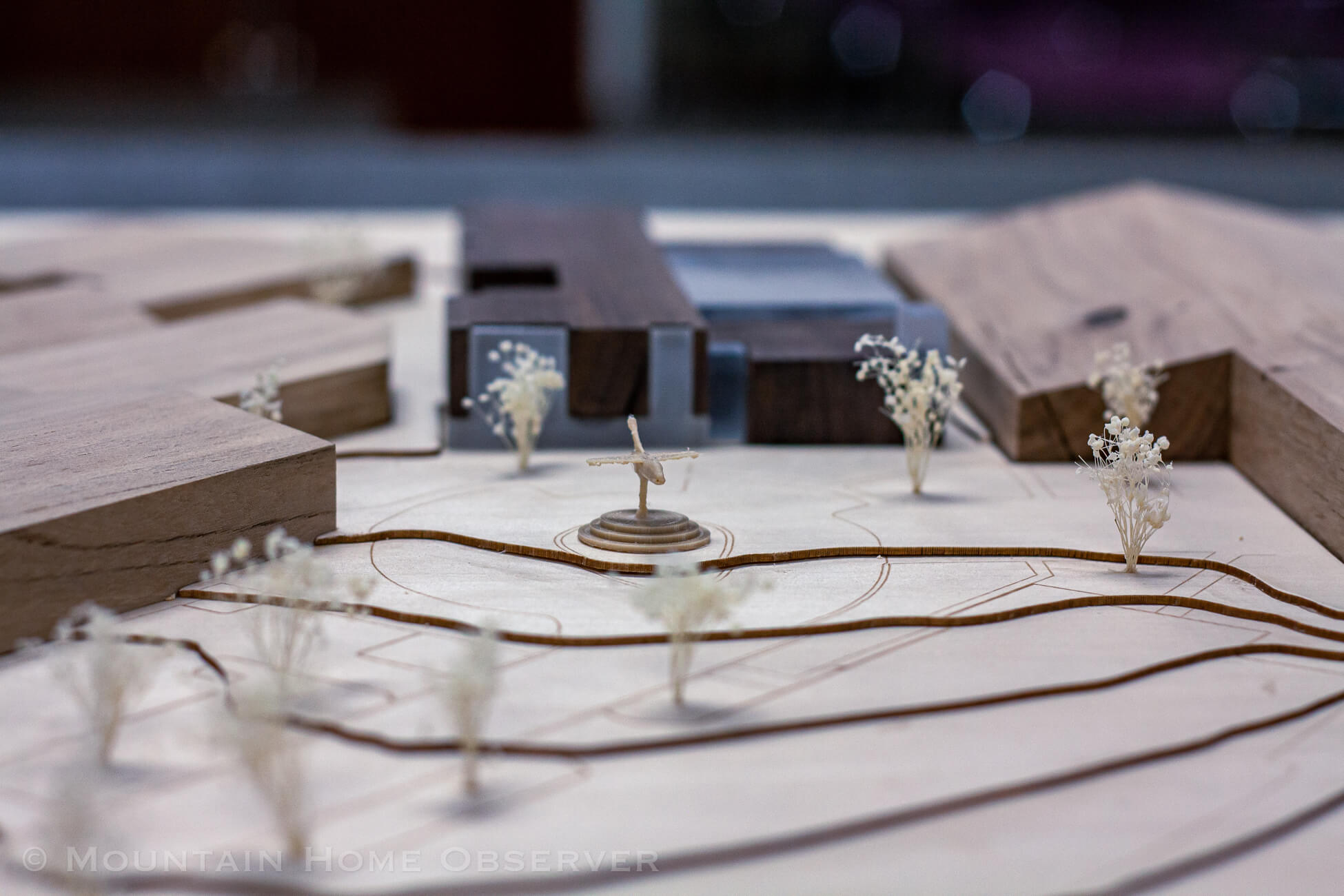 During these meetings, Dr. Long will answer questions from constituents, conduct tours of the facilities in need of replacement, and discuss future plans for the two phases of proposed renovations.

Long said he believes that if residents and voters see some of the challenges on the high school campus, they will understand the need for the millage increase.

“People who have taken the tour of the facilities have been shocked at some of the issues we’re facing related to student and staff safety, the challenges that come along with an aging building, and the lack of space for some of our most impactful programs,” he said. “Most everyone I have taken on the tour was very impressed with the way the district has responsibly used taxpayer dollars to keep this building – which is more than 50 years old – in operation, but I think most have also agreed that it is time to start from scratch on the older parts of this campus. We’re just at a point where we can’t continue to put Band-Aids on these issues.”

In addition to these Thursday evening meetings, Long will also hold one of his recurring Walk-In Wednesday events on July 20 from 8:30-11:30 a.m. and 1:30-3:30 p.m. in the high school cafeteria. This event allows interested parties to drop in and visit with Long at their convenience.

His focus for conversations during this event is on school safety and security across the district and to answer questions related to the upcoming millage ballot measure.

The school board has set a special election date of Aug. 9.

This special election will, subject to the voters’ approval, permit the District to proceed promptly with the sale and issuance of the proposed bonds in the principal amount of $47,000,000.

Those interested in the Thursday evening meetings or the Walk-In Wednesday event may contact the district’s administrative office at 425-1201 with questions.