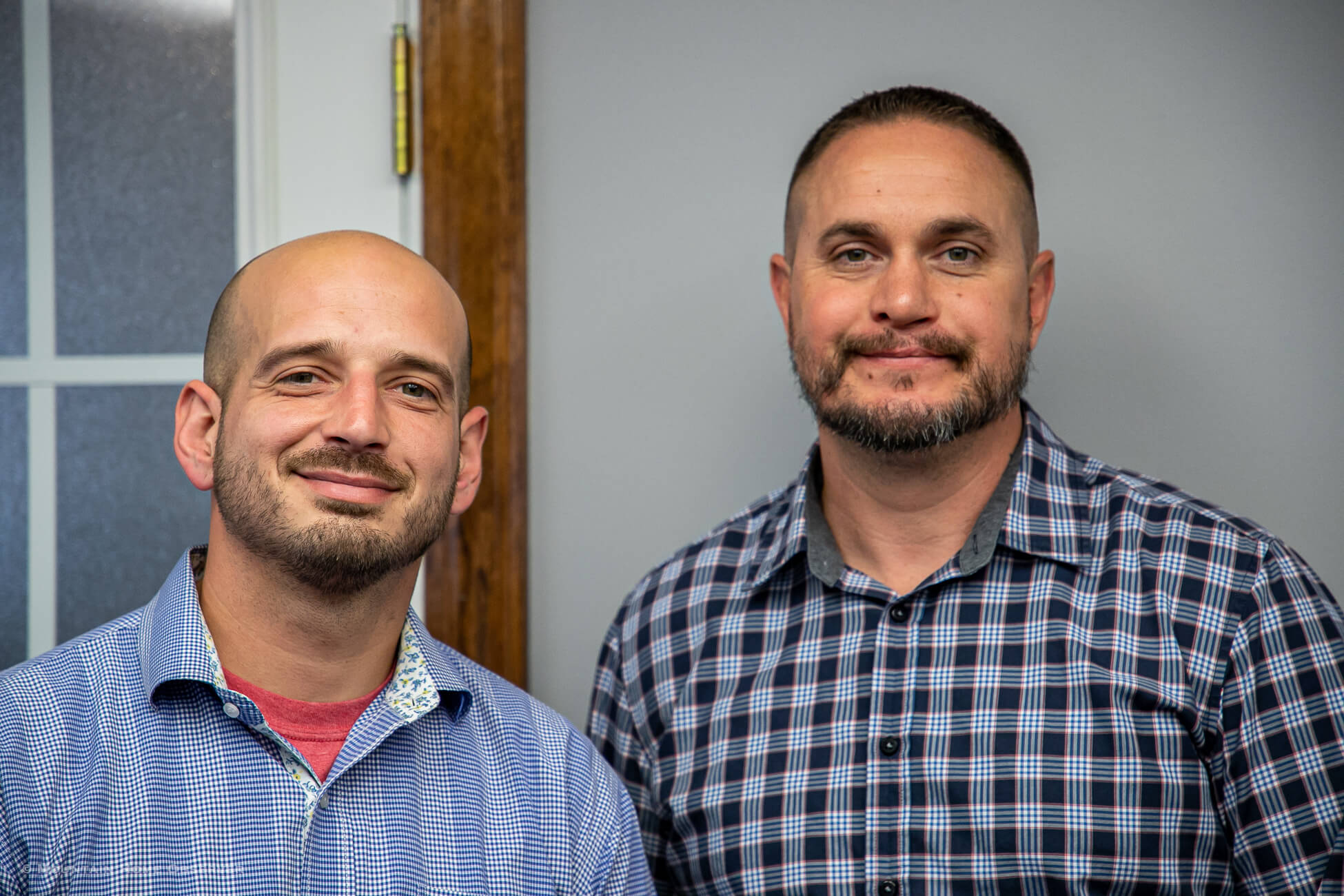 CareCenter Ministries is expanding once again, thanks to the help of CareCenter’s Mountain Home Pastor Ty Cotter and Assistant Home Director Charles Lott.

The ministry, which began in Dallas under pastor and founder Eldred Sawyer, is now slated to open a men’s home in Memphis, Tennessee, after Cotter and Lott found a property that would suit the ministry’s needs in the city.

Lott, a Memphis native, is expected to run the Memphis location after its opening later this spring.

“We really honed in on an area where Charles is from,” Ty Cotter said. “It’s a little zip code we found and went back to, and we’re just in contact with a real estate guy and believe in God for a suitable location to where we can have at least 10 to 15 guys in one house, which needs to be at least a three-bedroom, two-bath home. We can do bunk beds, so that’s what we’re hoping for right now.”

CareCenter Ministries is looking to set up its new ministry in the Midtown district of Memphis, around the Nut Bush and Orange Mound neighborhoods. Both neighborhoods are historically poor and suffer from high crime, gang activity, poverty, and drug use.

In recent years, Midtown has seen a revitalization, with new shops and restaurants springing up around the neighborhood of Cooper and Young. Midtown is a unique location in the city, as much of the district is divided into wealthy and impoverished neighborhoods. And while much of the area is now thriving, some locations are still falling behind.

Once open, the ministry’s new center will focus on helping drug addicts in need while also working to help clean up impoverished neighborhoods and areas through the ministry’s Cottage Industries program.

The program puts recovering addicts to work, cleaning up yards, mowing, helping others move, painting, and more. As addicts work through the program, they learn new skills to help them find a job once they leave the ministry’s home. They also learn communication and outreach skills and develop a relationship with Christ through regularly offered worship services.

CareCenter Ministries offers recovery homes for both men and women.

“We’re really just going to begin serving the neighborhood right away,” Cotter said. “We’re taking care of widows’ yards, cleaning up eyesores. Just starting making a difference right away to where people are like, ‘Oh, you all mean business.’ A lot of ministries and churches may show up, but if you don’t see something right away, you begin to question. So, we really show up with our hands-on something and really help right away. It really catches people’s attention.”

Charles Lott is a recovered addict who grew up in the Nut Bush neighborhood of Midtown.

After going to jail in West Memphis for heroin possession, Lott found a new purpose in life by becoming an intern at CareCenter’s Mountain Home location. He currently serves as assistant director for the men’s home.

“God turned his life around, and he’s been in internship now for two years being trained in full-time ministry,” Cotter said. “God’s opening the door to launch one back home, to make a difference in the area that he came from.”

Memphis has been ranked as the most dangerous city in the United States, according to a 24/7 Wall St. study using FBI statistics.

The bluff city is also ranked with the second-highest homicide rate out of every major metropolitan city in the United States. In 2019, the city experienced 237 homicides. That number rose by 38% to 327 homicides in 2020. Last year saw an even further increase in the city’s homicide rate.

Those numbers have remained steady, with Shelby County, where Memphis is located, seeing over 400 drug-overdosed deaths in 2020.

“It’s a great area to serve in for sure,” said Charles Lott. “It’s a poverty area over there. A lot of crime and some of the stuff that goes on there.  We feel like we’re definitely called to serve there.”

Biologists churning away at moist-soil habitat for ducks