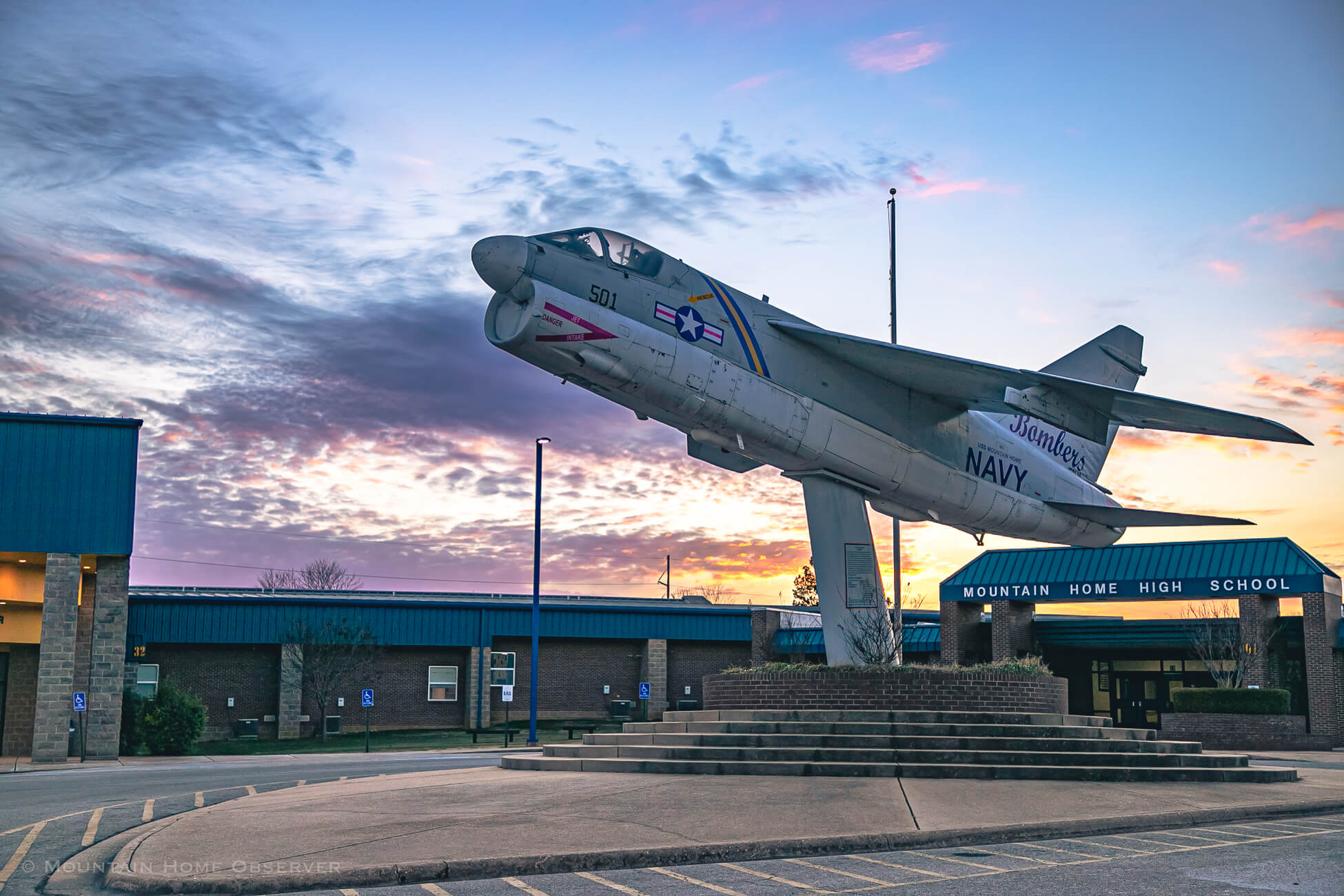 Gov. Asa Hutchinson and the Arkansas Department of Education today announced the 17 teams advancing to the Sixth Annual All-State Coding Competition on April 30, 2022.

“Congratulations to the 17 teams that qualified for the Sixth Annual All-State Coding Competition,” Gov. Asa Hutchinson said. “Though this will be the last year that I am governor for this competition, I am proud that our state has established this as a valuable tradition for students, sponsors, and schools that has grown each year in participation and that I hope will continue into the next administration. I am extremely impressed with the talent level of the student participants, and I look forward to meeting the 17 All-State teams in person on April 30.”

The following teams have been selected to advance to the All-State Coding Competition:

The All-Region Coding Competition was a digital event that took place on Feb. 25, 2022. More than 150 teams participated in the regional event and were scored by the ADE Office of Computer Science team using a common rubric and process. That process determined the top 16 teams to be invited to participate in the state level event. The school that produced the first-place team at the state-competition in 2021, the Don Tyson School of Innovation in Springdale, which also was the winner in 2020, received an automatic invitation to send a team to the state competition.