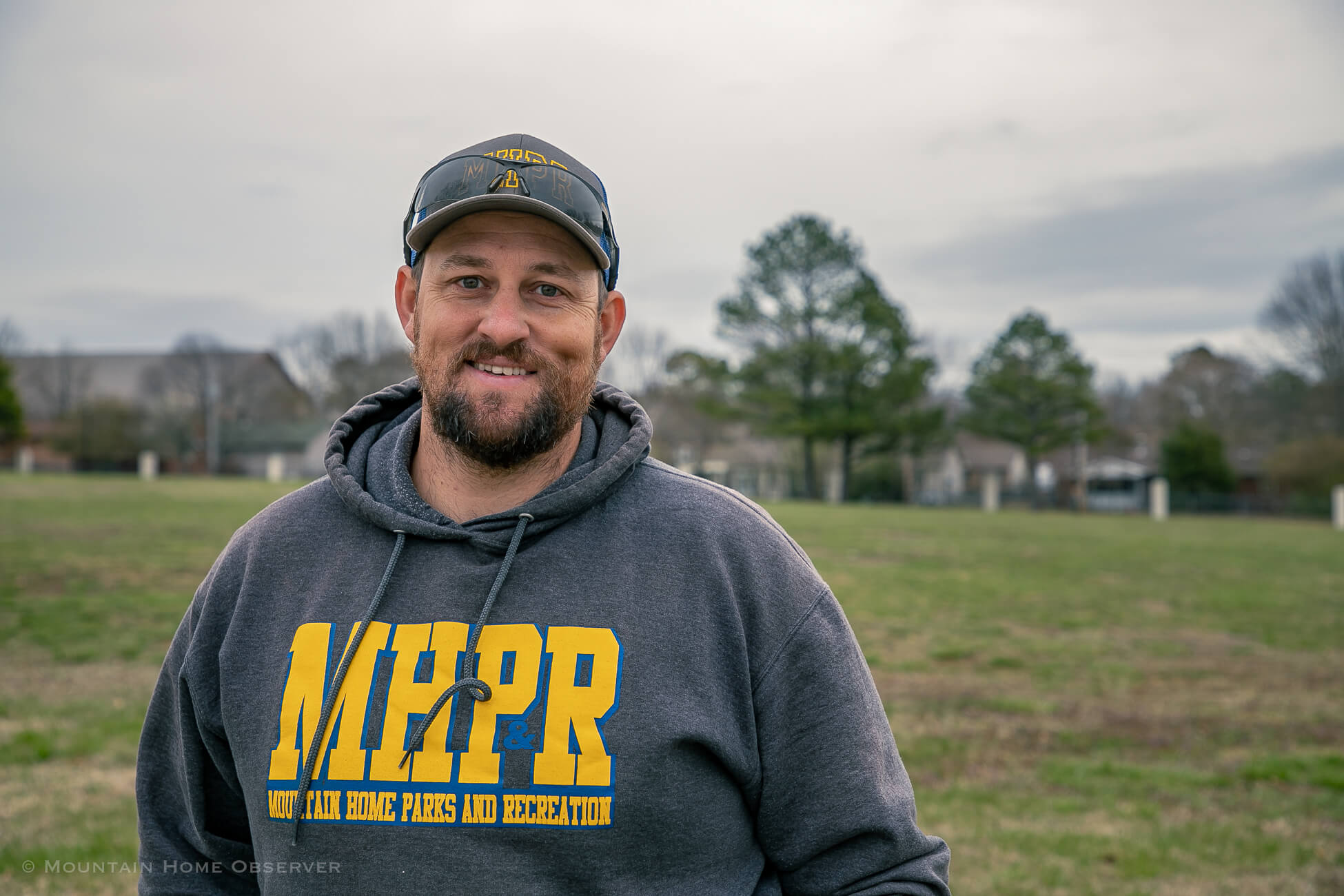 Mountain Home Mayor Hillrey Adams and the city’s parks department are looking for community feedback after unveiling a new virtual game demo for children and parents at Cooper Park starting today and running through the rest of next week.

The demo will allow parents to download the Magical Park app to a smartphone or tablet to enable children to play virtual games inside a two-acre section of Cooper Park.

The new app would join the growing list of improvements being made to the city’s park services through various projects if approved by city residents.

“It’s very much like Pokemon Go,” said Cody McKee, a parks supervisor for the City of Mountain Home. “It’s more interactive than Pokemon Go because you can walk around this whole park and catch Pokemon, but this isn’t just walking around until you find something. Once you’re there, you’re there, and you’re in the middle of the game.”

According to the app’s website, the app uses geolocation to determine the player’s location and, using this information, renders a corresponding augmented world that gets children active and moving while remaining in a safe environment.

The app currently offers 11 games that focus on themes of cleaning up virtual litter, piecing robots back together, saving dinosaur eggs from a vicious raptor, exploring the Australian Outback, and saving the planet from an alien invasion.

A new game called “Save the Bees,” which will have children playing the role of a virtual bee, is set to launch within the next few months. Geo AR Games also offers games for Easter, Halloween, and Christmas.

The demo will be available for this year’s Easter egg hunt at Cooper Park on April 2. It is recommended that parents download the app while at home before heading over to the park.

A link to the app can be found here.

“Cody brought it to me and said, ‘Mayor, this would be a good thing for us to try and see if it will help us,’” said Mayor Hillrey Adams. “So, we got online and studied it. One thing that sold me on it is when that kid is out there in that field on this virtual park. He runs near one mile a game.”

McKee said that purchasing a yearly subscription to the virtual park service would allow the city to set up temporary parks at special events like the Red, White & Blue festival throughout the year. He also said the app would allow an underutilized section of Cooper Park to be used.

The cost of a yearly subscription to Magical Parks is $3,500 a year.

“I can’t even hardly buy a swing set for $3,500,” McKee said. “In terms of an investment of something you can get, you know, having a play area for kids, that’s really low cost in an area that we’re maintaining already. It seems like a win if the app functions properly and if people will use it.”

Magical Park has already been rolled out in cities around the country, like Coral Gables, Florida, to much success. Through the app and special waterproof tablets, that city converted its public two-acre Venetian pool into a virtual water park.

McKee said the app would pair nicely with the city’s upcoming improvements to Cooper’s Parks Youth Center and the conversion of the park’s pool into a splash pad. Construction on those improvements is set to begin after completing the city’s new aquatic center.

“It’ll really be something that adds into this whole space,” McKee said. “Because two years from now, when the community center’s done, we’ll have a splash pad and playground right over where the pool is. And so you’ll have the splash pad, the playground, the walking track, and Magical Park all in this same area.”

In addition to the new demo launch, Mayor Adams stressed that the construction projects at Hickory Park and Keller Park are still underway despite the recent bouts of bad weather.

Last year, Mountain Home received a $250,000 grant from the Department of Parks, Heritage and Tourism to build its first inclusive playground. The playground, which is currently under construction, is set to be finished by Memorial Day.

Once completed, the new park will feature a wheelchair-accessible jungle gym, modified see-saws, a music station, swings, and more.

The city will also install new barrier-free restrooms and a barrier-free parking lot. The park’s baseball field will be revamped to accommodate children with special needs. New terraced amphitheater-style seating will also be built on the hill below the playground facing the park’s Farmers and Merchants Banks Stage.

At Keller Park, much-needed improvements have been made to the baseball field’s drainage system, which should get players back onto the field within 30 minutes of being rained out. Players will also enjoy the new turf that is being installed after the park’s four fields are re-leveled.

New netting is also being installed to replace the park’s chain link fencing, giving parents a better view of their children as they play baseball out in the field. New sunshades and seating are also being added to the ballpark.

The city is also be adding a barrier-free parking lot to Keller Park by the concession stand to allow visitors with disabilities to have easier access to the ballfields.

“If we don’t invest in parks, that’s such a big piece of quality of life,” Mayor Adams said. “Not every kid plays baseball, but there’s the bike thing that’s been added. There’s so many different things that’s been added. You’ve got to have opportunities for them, and hopefully, it’ll help them make better decisions in the future because they’ll be involved in something.”

In a last minute move, the Ozark Mountain Solid Waste Board attempts to sell NABORS Landfill