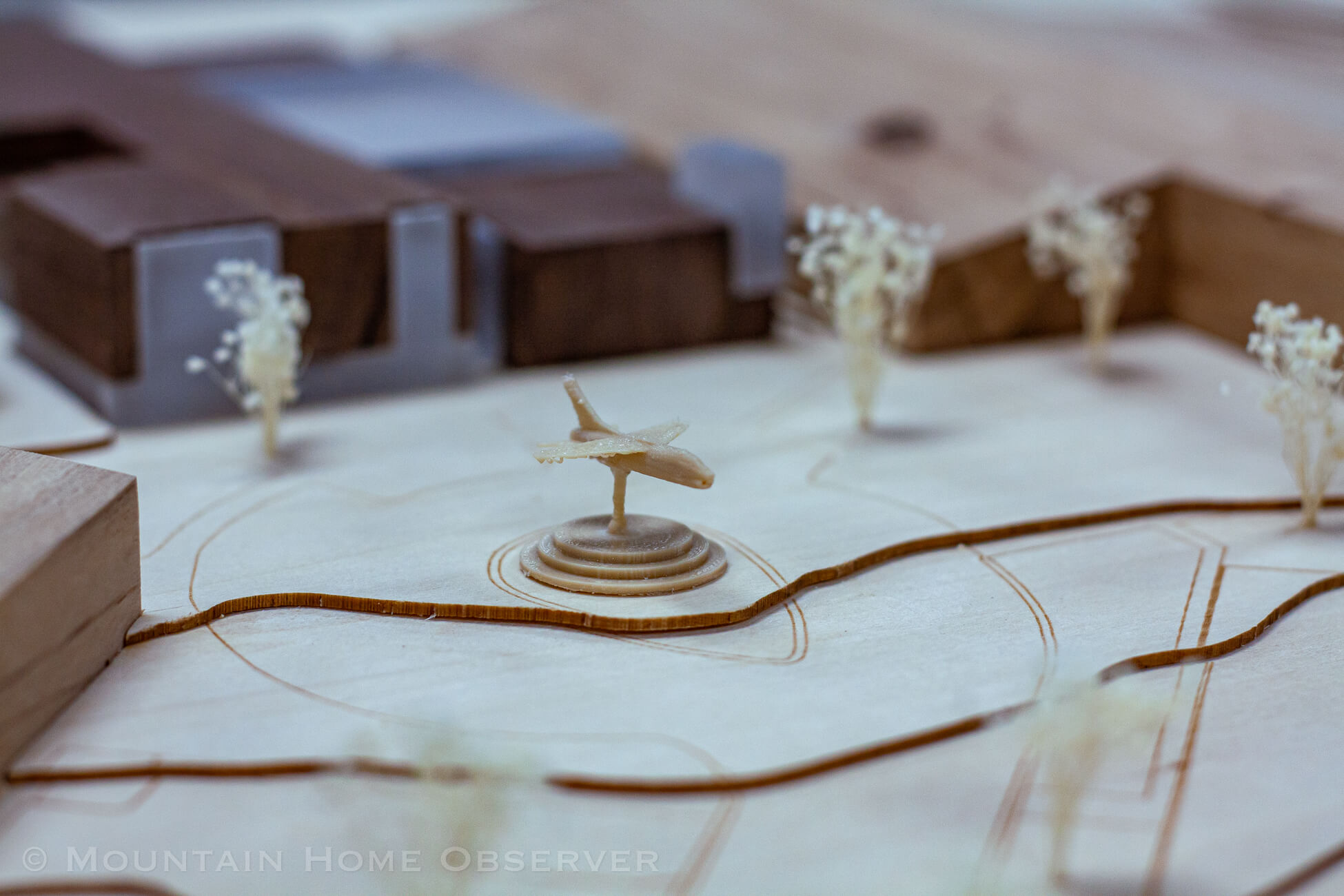 The district lost its special election for a millage increase by 17 votes, despite being up in the polls for most of the night. Lakeview was the deciding polling location of Tuesday night, heavily breaking against the millage increase and erasing the lead that yes voters had for the evening.

“We are heartbroken at the result of our special millage election that fell 17 votes short of passing. While the result was disappointing, I am very thankful to the 1,592 “yes” votes who came out to support our schools. I am also thankful to all the individuals from the A+ for Education Committee who worked tirelessly to make sure the public was informed on this issue,” said Dr. Long.

This special election saw a meager turnout rate of 14%, with only 3,201 out of 23,624 registered voters casting their vote.

The millage increase seemed on track to pass Tuesday evening, with the yes votes leading for the entirety of the night until the final set of votes from Lakeview came in. Those votes broke against the district’s proposal 55 to 35, dashing the district’s plans to rebuild a portion of Mountain Home High School.

The final vote came in 1,608 against the millage increase and 1,592 for the increase.

“I’m confident that if a number of the ‘no’ votes fully understood the issue that they were voting on, they would not have been able to cast a Nay,” said Long in his statement. “With that in mind, we will spend the next 6-8 weeks listening to the public with the goal of understanding why they did not vote on the issue or why they voted no. This will allow us to make adjustments and make a plan for how to proceed.”

Back to the drawing board

While the millage increase may have been defeated, Mountain Home High School’s infrastructure and safety problems remain.

Because of this, Long will be hosting another round of public meetings on the high school’s problems starting on Thursday, August 25 from 5-7 p.m. in the school’s cafeteria.

Previous meetings have mostly been attended by those that are for increasing the millage to rebuild a portion of the school, with only a handful on no voters attending. The meetings also include a personal tour of the campus’s failing roof by Dr. Long himself.

“The issues we have to address are not going away. Securing that campus has to happen, addressing the infrastructure failures has to happen, and ensuring we have adequate space for student programming that supports our local workforce has to happen,” Long said.

With the campus issues still outstanding, Mountain Home voters may soon find themselves standing in line for another special election to resolve the matter after the district comes up with another plan to fix the high schools infrastructure problems based on more voter input.

Regardless of the district’s direction, the high school’s original 1966 roof will continue to loom over students’ heads as a dangerous fire hazard, potentially leading to future confrontations with state inspectors.

It should be noted that Long has been working to create a plan to fix the high school’s infrastructure issues for the last five years. He has been openly campaigning for his plan for the last eight months.

The issue of rebuilding the school stems out a previous school board’s decision 30 years ago to simply cover up the high schools aged 1960’s roof with a metal one in an attempt to save money for voters.

The new millage increase would run taxpayers an average property tax increase of $45 per $100,000 of property value per year.

A heavy round of false social media rumors may have also played a large part in turning voters against the districts measure. Some false rumors include: the money would be used to build a new football stadium, the money would go towards increasing administrators’ pay, the school had already been remodeled, the election was a surprise last minute election, the district has $45 million already sitting in its bank account, and the recent property tax increases would cover the entire cost of construction.

All of those rumors are false.

Severe misunderstanding on how local government functions may have also played a part, with many voters conflating the Baxter County Quorum Court, the City of Mountain Home, and the Mountain Home Public School District as one single government entity.

Any government spending, or tax increases done by those two branches of local government are completely outside the control of the school district and its elected school board.

The Observer will continue to report on the district’s future plans for Mountain Home High School as they develop.