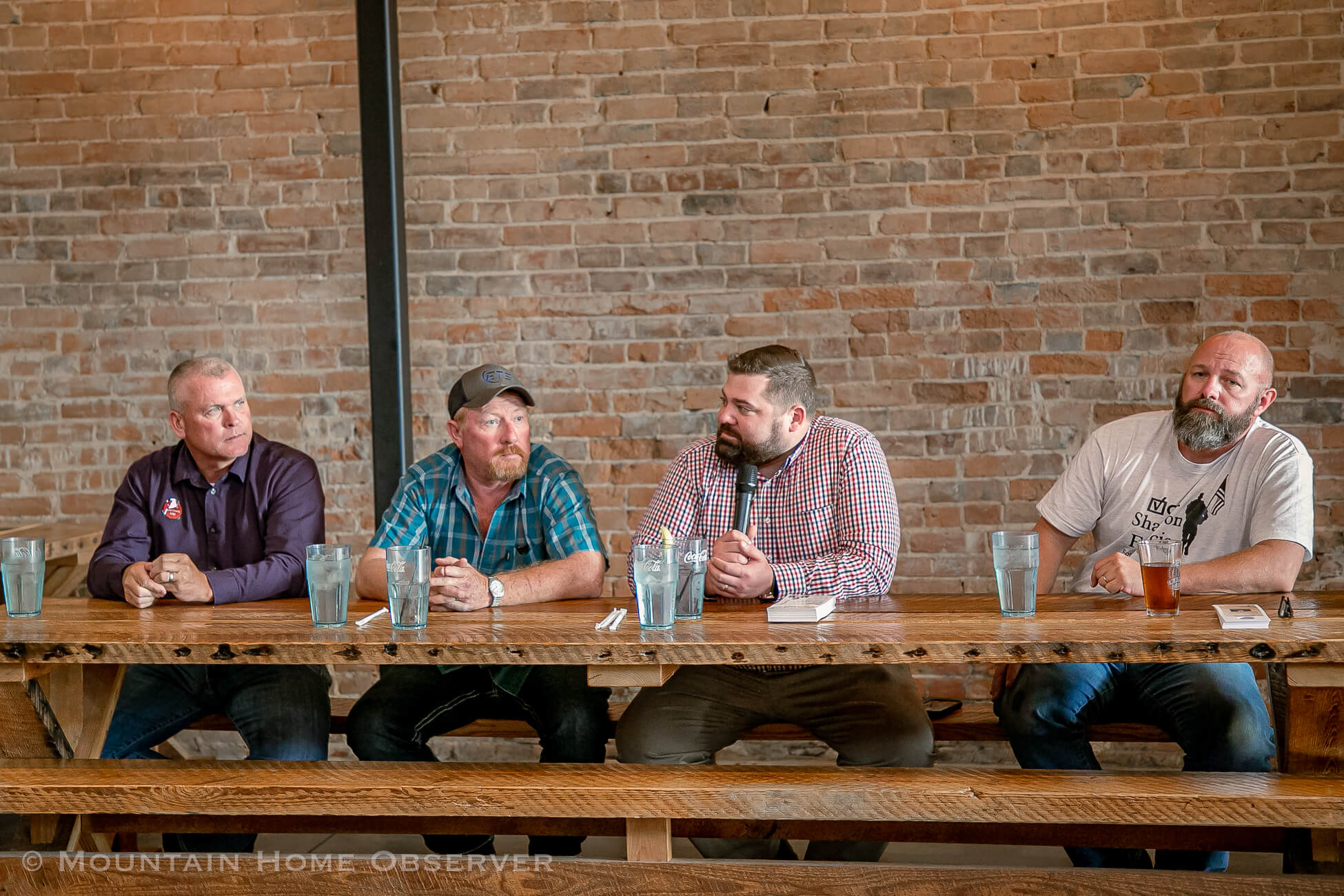 Plumlee resigns as City Clerk, Liles to swear in early

Plumlee has been missing in action for the past few months following his failed run to become Baxter County Judge during this year’s primary season.

Because of his resignation, Mountain Home City Clerk-Elect Scott Liles will be swearing in early to fill the gap. Liles will be leaving behind his career as a journalist for The Baxter Bulletin. He will swear in as City Clerk on Dec. 1 in the presence of his friends and family before the opening of next City Council session.

On the campaign trail, Liles pledged to make the city’s government more transparent if elected to office.

Liles was the only candidate in the clerk’s race to file a campaign contribution and expenditure report. The pre-election report was due on Nov. 1 and shows Liles having raised $2,650 in monetary contributions across five individual donors.

Final campaign contribution reports for all candidates are due Dec. 30.

In his role as a newspaper reporter, Liles has covered a variety of city councils over the past 20 years. He has spent the last seven years living and working in Mountain Home, where one of his primary assignments was covering the City Council for The Bulletin.

Duties of the clerk’s office include publishing meeting agendas, taking notes and recording roll-call votes at Council meetings, and writing up a summary of that meeting as the Council’s minutes. The clerk also writes ordinances, is the custodian of the city’s records and works in conjunction with the Mayor and City Council members.

Liles is originally from Searcy and graduated with a degree in journalism from the University of Central Arkansas in 2000. In addition to his work with The Bulletin, he has been a reporter for the Arkansas Democrat-Gazette and the Harrison Daily Times. His byline has appeared in newspapers throughout Arkansas.

Liles is a lifelong Republican and is registered as such on his voter registration. For the past five years, he has served as a committeeman for the Baxter County Republican Committee, helping decide party matters at the local level. In June he began another two-year term as committeeman.

He is the son of Kenneth Liles and the late Sue Liles of Searcy. As a child, Liles grew up around governmental operations, with his mother serving as White County’s tax collector for 16 years. She began working as a deputy collector in 1984 and was first elected collector in 2002.

Following her retirement in 2018, Sue Liles continued to serve White County as a Justice of the Peace and served in that position until her death earlier this year. Kenneth and Sue Liles also served the White County Republican Committee as that county’s state committeeman and committee woman, helping set policy and lead the party at the state level.