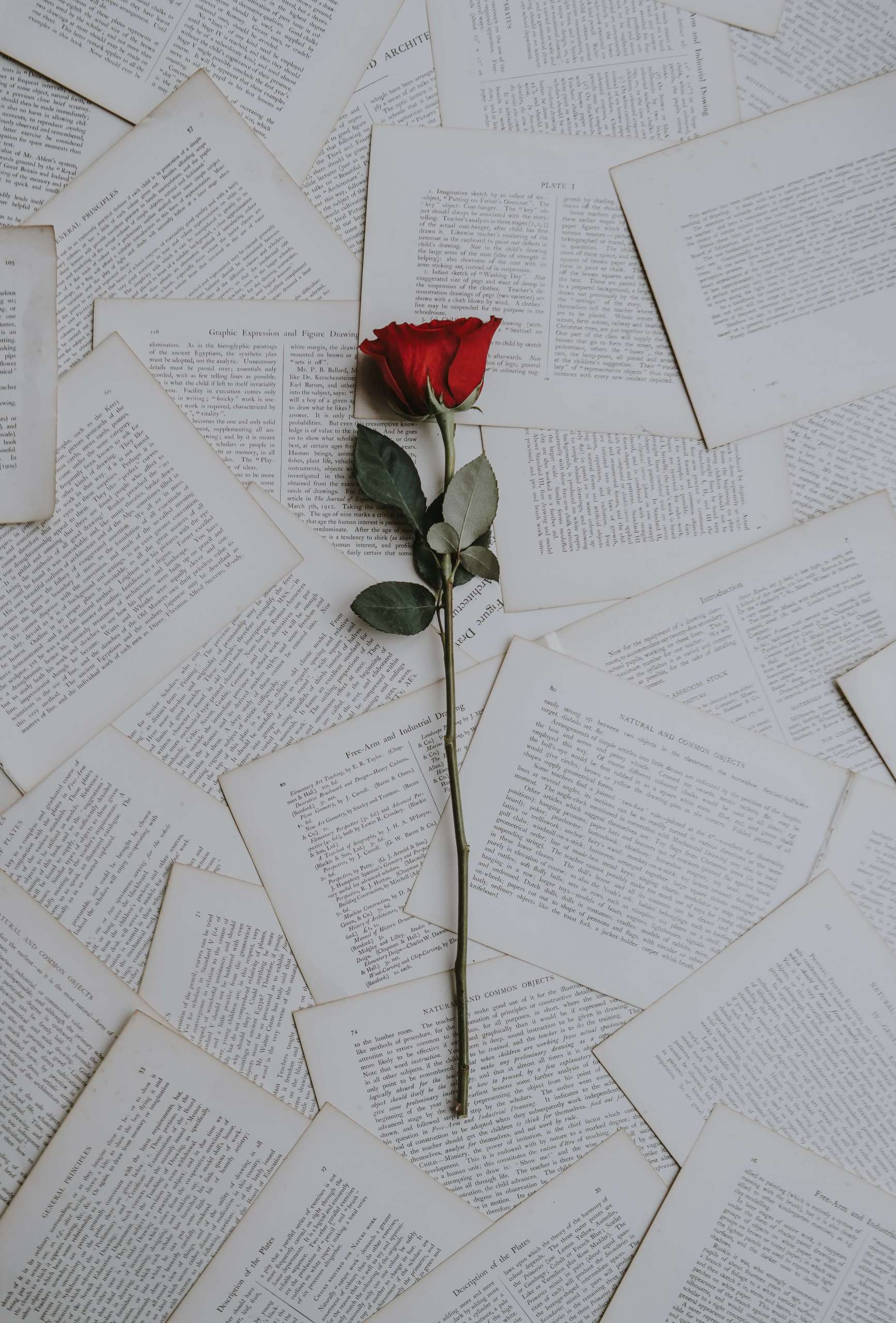 Why strong relationships build something new

On my show, I often take calls from people in sexless marriages, people struggling with attraction after their partner’s weight gain, or people who don’t like who they are in their relationship. I talk to couples who are exhausted, frustrated, bored—and even people who are doing well, but they’re flinching, waiting for the other shoe to drop.

You see, most of us were only taught how to fall in love the first time—back when we had six-pack abs and endless energy. But relationships are all about falling in love with each other repeatedly over the course of a lifetime. We don’t know how to stay strong through decades of big transformations and small, daily transitions, which is where things usually start to break down. The key to remaining connected is this: Instead of staying stuck in the past, commit together to build something new.

Why? Because over time, everything in your relationship will change. Everything. Things won’t feel the way they used to. There’s no such thing as getting back to how things were. And using the past as a barometer for how your relationship should look is going to fail. You must intentionally embrace each new season of life. Think of yourself as an architect, not an archeologist.

So, if the key to keeping your relationship strong is to build something new, how does that work? I’m not a fan of three-step plans or life formulas, but in this case, it makes sense. If you want to strengthen your relationship and co-create a future you love, here are three simple steps to start the process:

Some grief is bigger than others. But if you want your relationships to survive the thousands of changes life will throw at you, you must grieve what was—even if the new things aren’t bad. Maybe you loved going to concerts together, but now you’re in bed by nine every night. Maybe you never thought they’d develop a chronic illness, but it happened, and it’s devastating. Grieving isn’t going to be fun, but it’s necessary to honor what was. You have to choose to set it down so you can pick up what’s next together.

Maybe you can’t go to late night concerts anymore, but you love going on hikes with your family. Or no, he can’t help around the house the way he did before the illness, but you’re learning new ways to serve one another.” Whatever it looks like, take heart: This is when you regain your power and your strength.

Be patient with one another in this process. No one told you when you got married that it was the just the first of a hundred phases of building something new. Yes, it’s hard, but every minute of the work it takes to embrace change and build a strong relationship is worth it.

It’s on! Election season is officially here in Baxter County